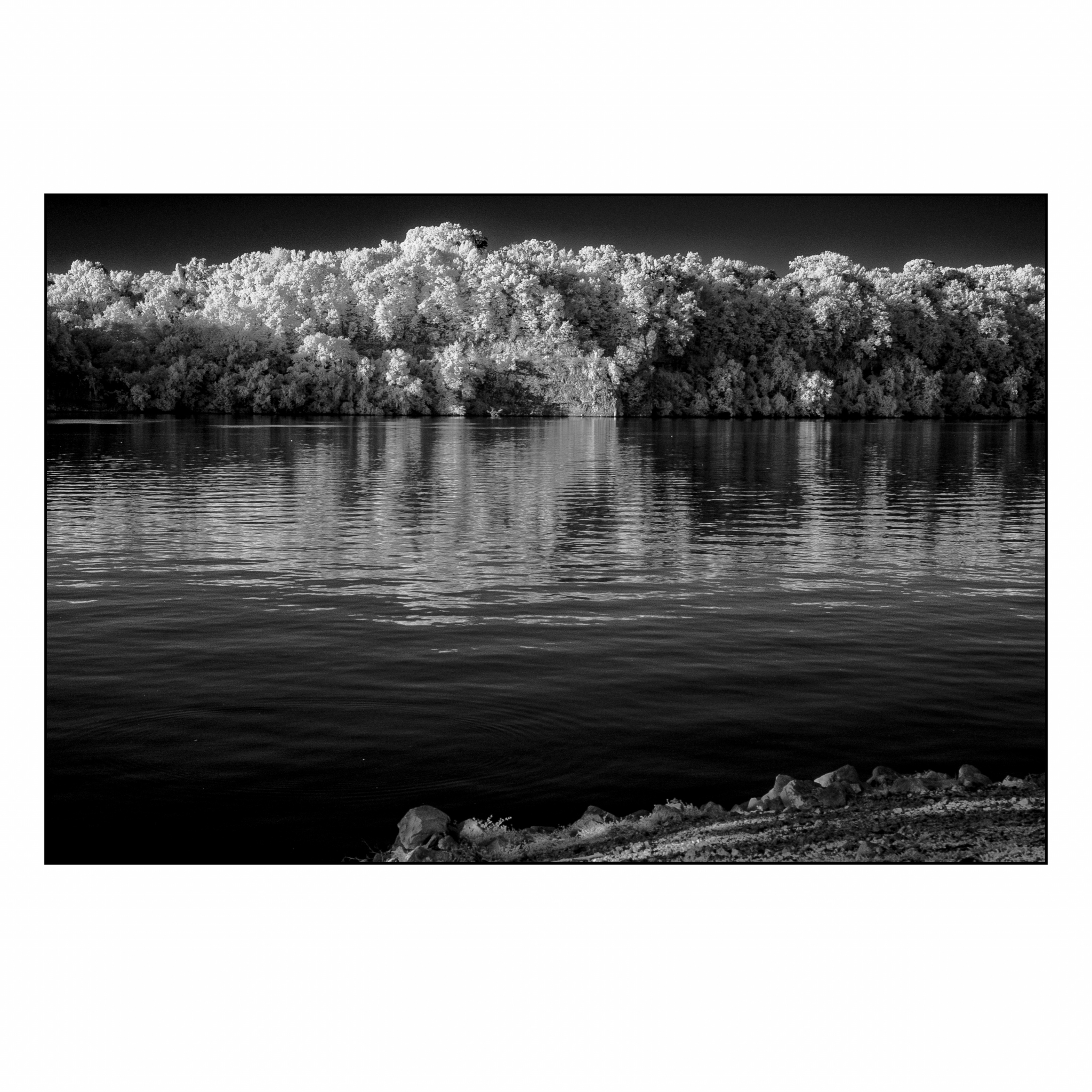 What is: Tennessee River, Florence and Muscle Shoals, Alabama

What was: Wilson Pickett’s “Mustang Sally,” the Staple Singers’ “I’ll Take You There,” Etta James’ “Tell Mama,” Percy Sledge’s “When a Man Loves a Woman,” Aretha Franklin’s “I Never Loved a Man the Way Love You,” the Rolling Stones’ “Brown Sugar,” Paul Simon’s “Kodachrome” – they were all recorded at Muscle Shoals by a strange and driven record producer named Rick Hall and a group of white musicians who loved music, the Swampers.

The Tennessee River was once known as “The river that sings,” and the local tribes believed that a female spirit lived there. According to legend, she would sing and protect the people around her. This legend is offered up as one of the many reasons for the area’s near mythical status as a recording mecca.

Muscle Shoals was where Franklin stopped singing light pop, found her voice, and revived her career. It was where Pickett recorded his best material. It was where Duane Allman talked Pickett into recording The Beatles’ ‘Hey Jude,’ on which Allman played guitar and laid the foundation for what would become ‘southern rock.’ 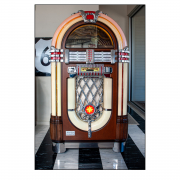 The Wurlitzer 1015 One More Time Jukebox 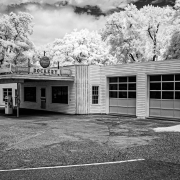