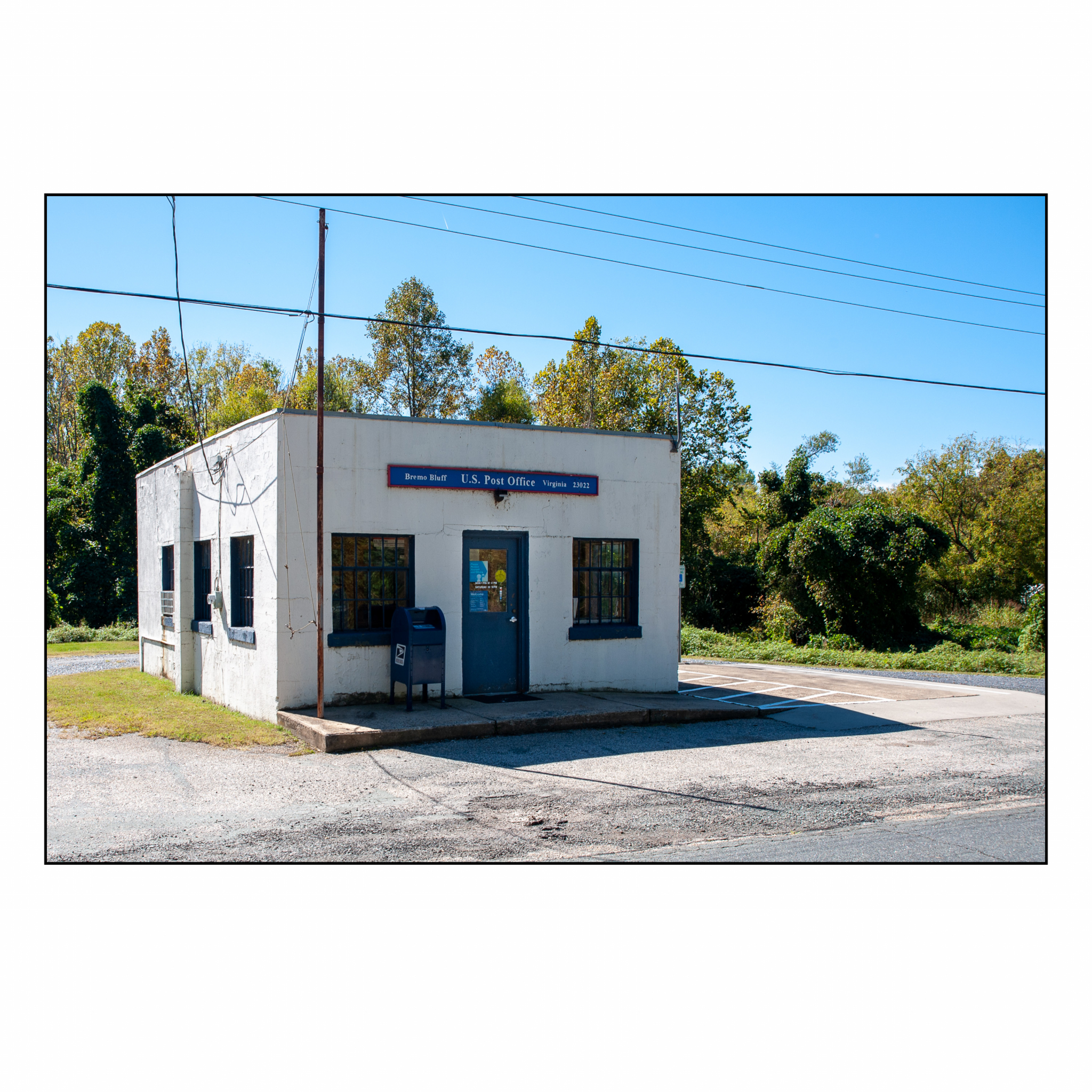 What was: Bremo Bluff is an unincorporated community located on the northern bank of the James River in Fluvanna County, Virginia, United States. The locale was established by the Cocke family in 1636. The Bremo plantation covered 1500 acres and included three separate estates, all created in the 19th century by the planter, soldier, and reformer John Hartwell Cocke on his family’s 1725 land grant.  In total 246 people were enslaved there from 1781 – the earliest date on record – until 1865.  However, enslaved men also cleared the land and built a structure (which still stands) to claim the land grant in 1725. During the American Civil War, the family of General Robert E. Lee sought refuge in the community.

Around 1840, the James River and Kanawha Company developed a series of locks and canals that improved river transportation. A boat wharf was built to accommodate the river traffic that became an important part of the local economy by the 1850s. In 1895, Bremo Bluff had a population of 72 people with a post office and railroad service. The railway at Bremo Bluff soon became one of the five busiest stops for passenger and freight traffic for the Richmond Allegany Railway. By 1918, four trains each day were stopping at the town.

In 1931, the Virginia Electric & Power Company constructed a 30-megawatt coal-fired power station along the path of the James River Line at Bremo Bluff. Bremo Power Station was operated most recently by Dominion Energy. 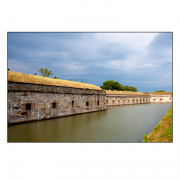 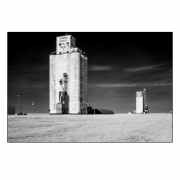 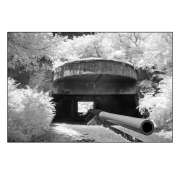 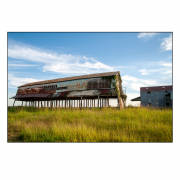 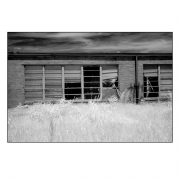 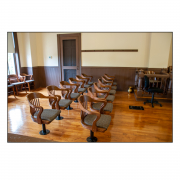 What is the Original Photograph
Scroll to top