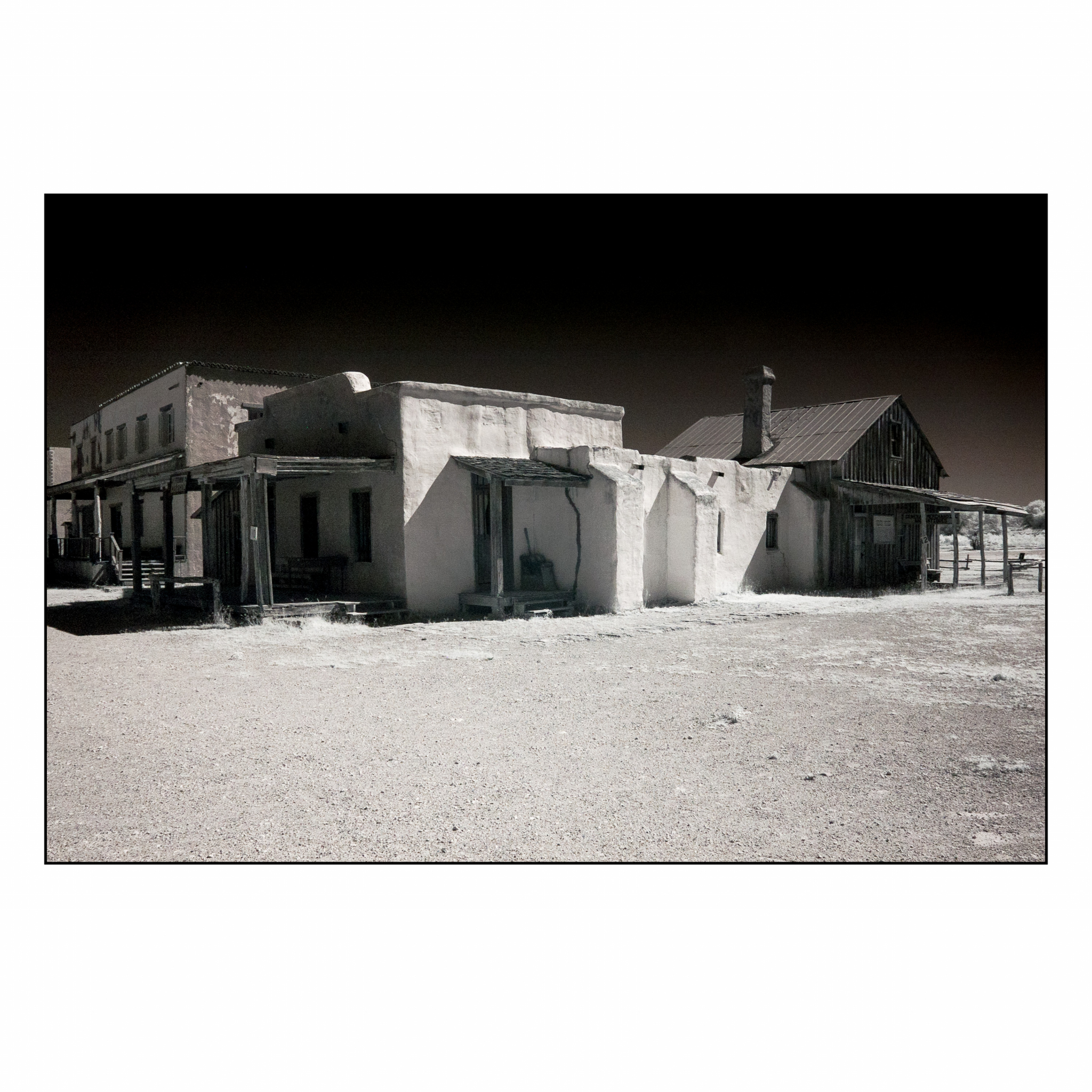 What is: The Alamo Village, the remains of the movie set built for John Wayne’s “The Alamo,” then used in numerous other movies, documentaries, commercials and music videos, as well as a tourist attraction

What was: The set was built by James T. “Happy” Shahan of Brackettville, who in 1995 was named the “Father of the Texas movie industry.” Shahan began building the set on his ranch in September, 1957 for John Wayne, who had tried for years to make a movie about the Battle of the Alamo. As Wayne ran out of money and called a halt to construction, Shahan agreed to continue working while Wayne raised more money, if Wayne would agree to building full sets with four walls, floor and roofs, rather than simply facades. Wayne signed on to the deal. Filming began in August, 1959.

The town is a representation of the village of San Antonio de Béxar circa 1836. The building of the set required over 1.5 million adobe bricks (which were manufactured on site), 14 miles of gravel road and a 4,000-foot runway. The $12 million building program involved up to 400 workmen at one time. Artisans from Mexico made adobe bricks as they were made three centuries ago. More than a million bricks were used to construct 200,000 square feet of permanent buildings. The Alamo replica was based on careful research that included obtaining plans sent to Spain by the Catholic priests who built the mission. There were no “false front” streets. Electrical and telephone wiring was concealed in more than ten miles of underground casing. 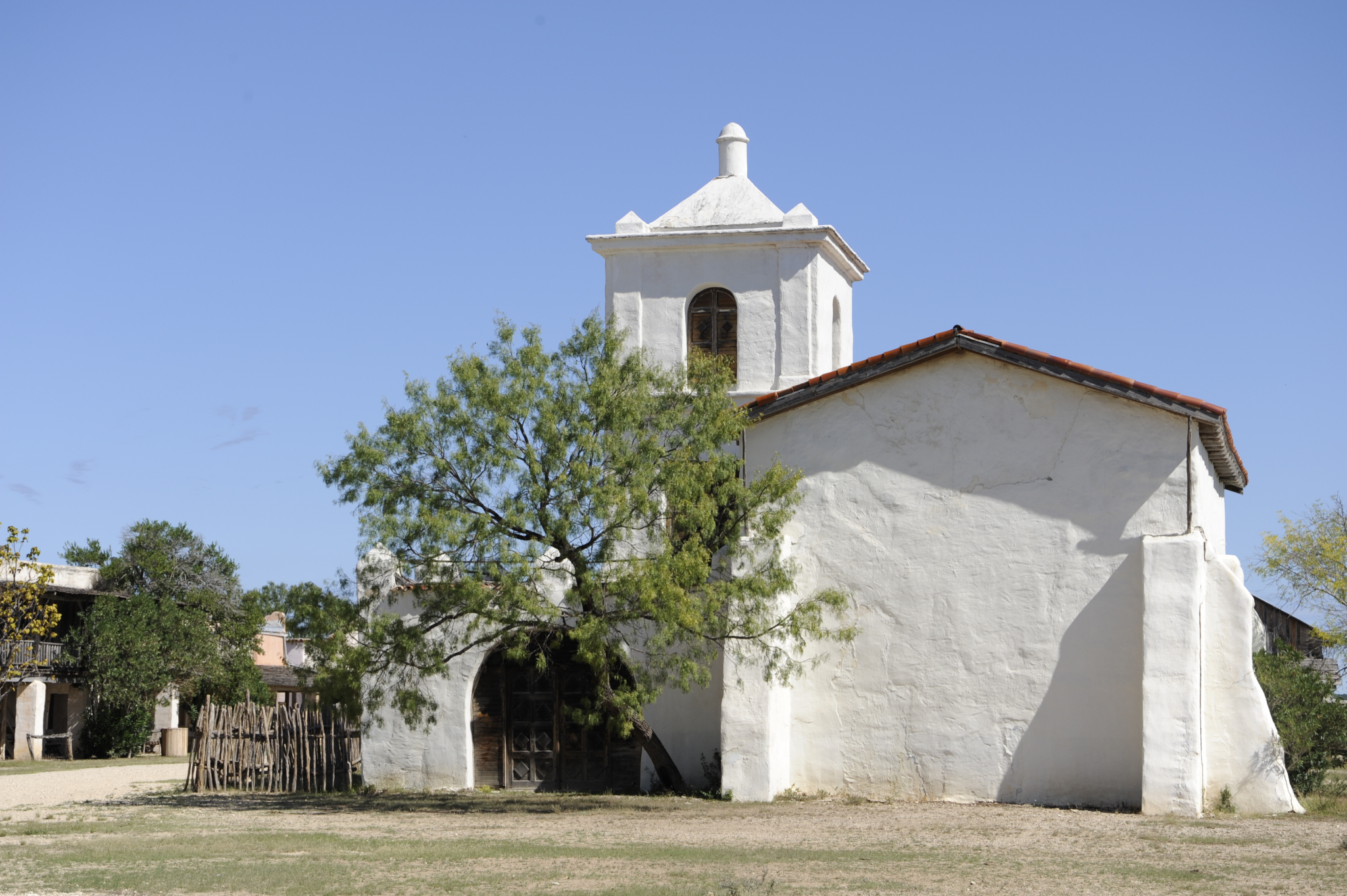 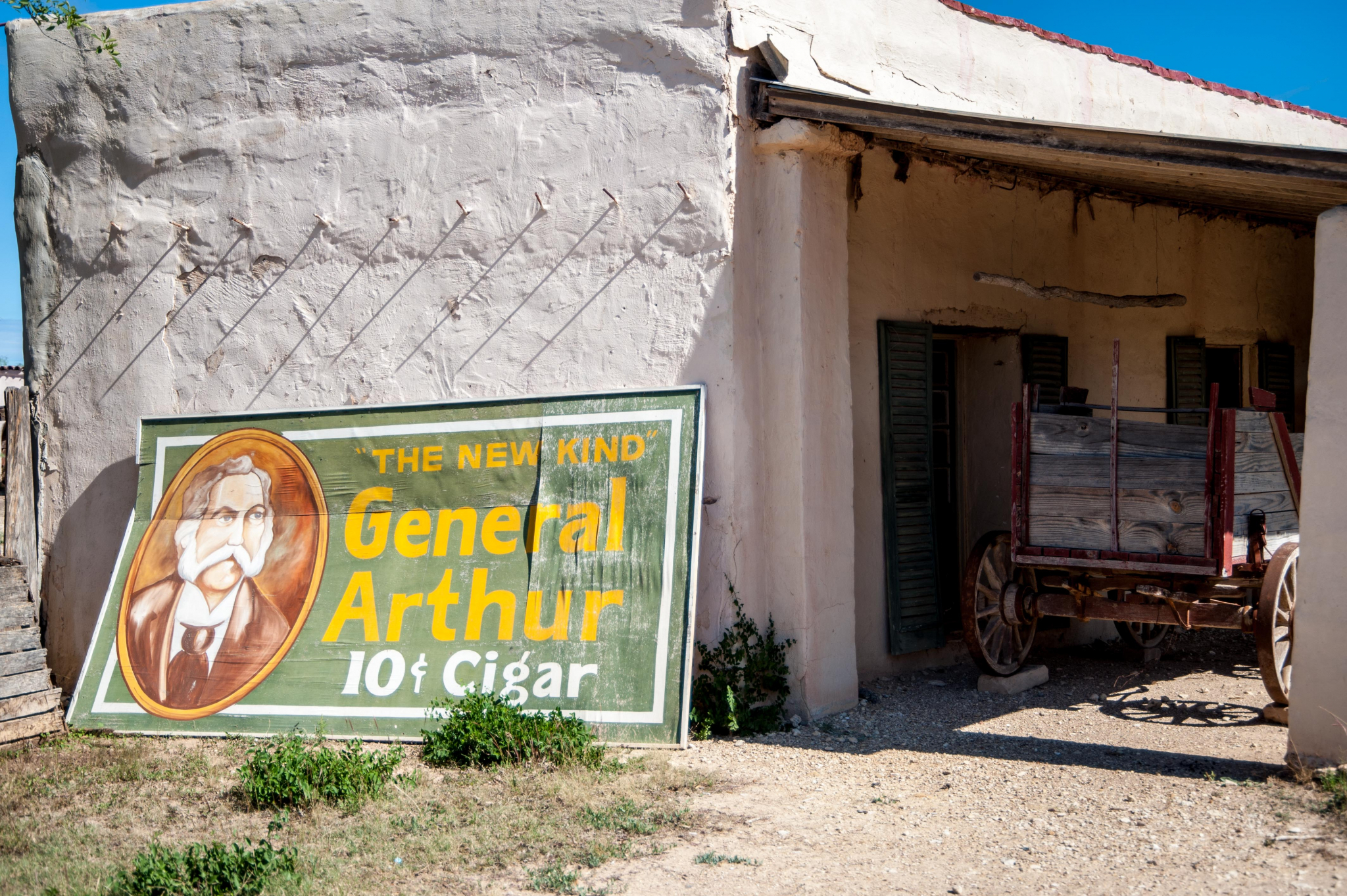 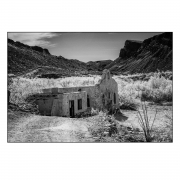 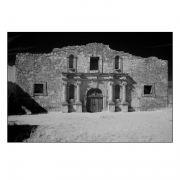