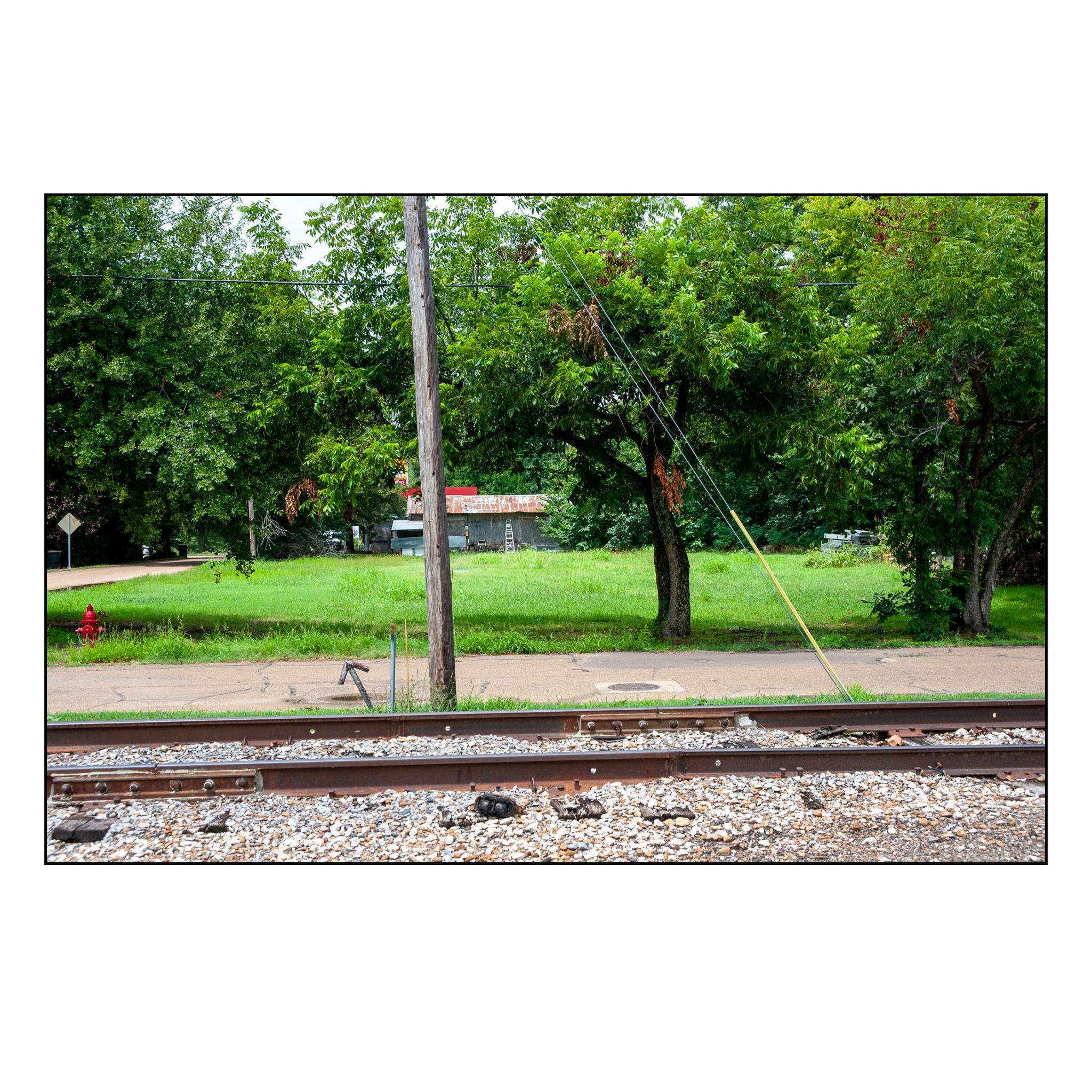 Hate runs deep and affects how things are memorialized… to the point of tearing down buildings. This story has lots in it…burning crosses, sequestered juries, second generation families carrying on…
What is: Vacant lot in Sumner, Mississippi across the street from the courthouse. It was the site of the Delta Inn.
What was: Built in 1920, the Delta Inn was a mansion that was the center of midcentury Sumner society and, during the Emmett Till trial, the site at which the jury was sequestered. The Emmett Till Memorial Commission crafted noncontroversial prose about the history of the hotel and its role in the trial. The prose was used for the lavender sign that once stood at this spot. The Commission inserted a final line that claimed a cross was burned in front of the Delta Inn midway through the trial—an event which was widely reported at the time.
Just before the Commission was formed in late 2005, John Whitten III, whose father was the Defense lawyer, purchased the site of the then-crumbling Delta Inn. Mr Whitten’s closing argument in the Emmett Till trial admonished the jury, “Every last Anglo-Saxon one of you has the courage to free these men.” Much like his father, Whitten III’s record on race relations is poor. In 2009, the NAACP accused him of a hate crime for organizing a vigilante mob to pursue an untried, unarmed African American man whom he believed was guilty of burglary. He chased the man in a World War II-era armored tank.
Shortly after purchasing the site of the Delta Inn, Whitten hired a Greenwood firm to take it down brick by brick. A newspaper reporter with a keen eye noted, “Once the structure is demolished and the property cleared, Whitten will be left with a spacious vacant corner lot facing the town’s Courthouse Square.”
Predictably, Whitten was not excited about the prospect of a sign on his property commemorating the murder of Emmett Till. Although the sign did not mention his father’s role in the injustice, one can imagine that Whitten is not looking for ways to commemorate his father’s legacy. Interviewed by NPR, he said, “We didn’t do it. It didn’t happen here. This was something that was dragged in and left to rot in our courthouse. . . . [It was] a long time ago, part of history. I don’t think it should be denied. I don’t think it should be honored.” Apparently, he also did not think it should be marked with a sign. Shortly after the signs were erected, Whitten was heard late at night on the square claiming that the Delta Inn roadside marker would end up on the bottom of the Tallahatchie River. Shortly thereafter, the sign went missing. Source: Emmett Till Memory Project. https://tillapp.emmett-till.org/items/show/16
Historic Image: This is one of the few extant pictures of the long-gone Delta Inn. The Inn was built in 1914, housed the sequestered jury in 1955, and was demolished in the early twenty first century by John Whitten III, son of John Whitten Jr., who defended Till’s murderers. | Source: Delta Dogs, Maude Schuyler Clay | Rights: All Rights Reserved; Maude Schuyler Clay 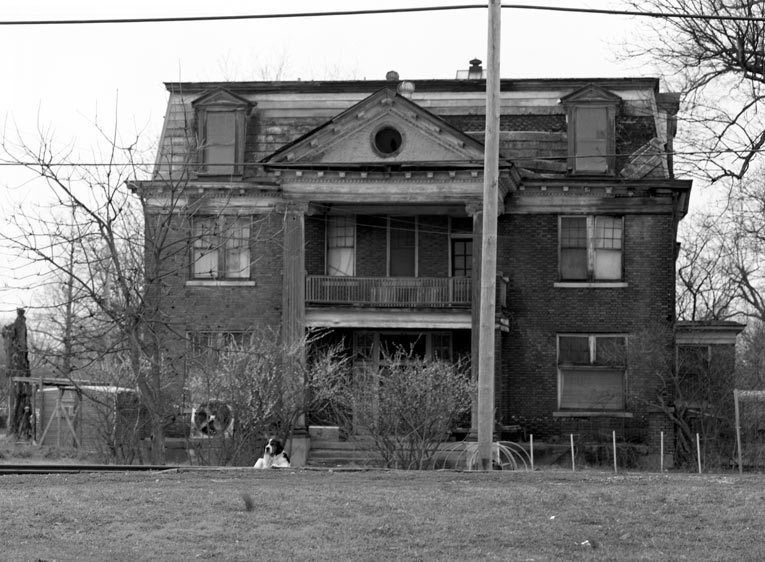 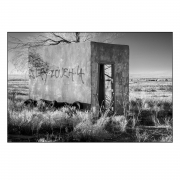 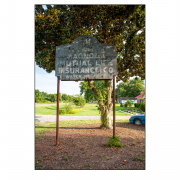 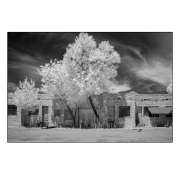 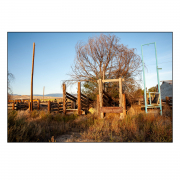