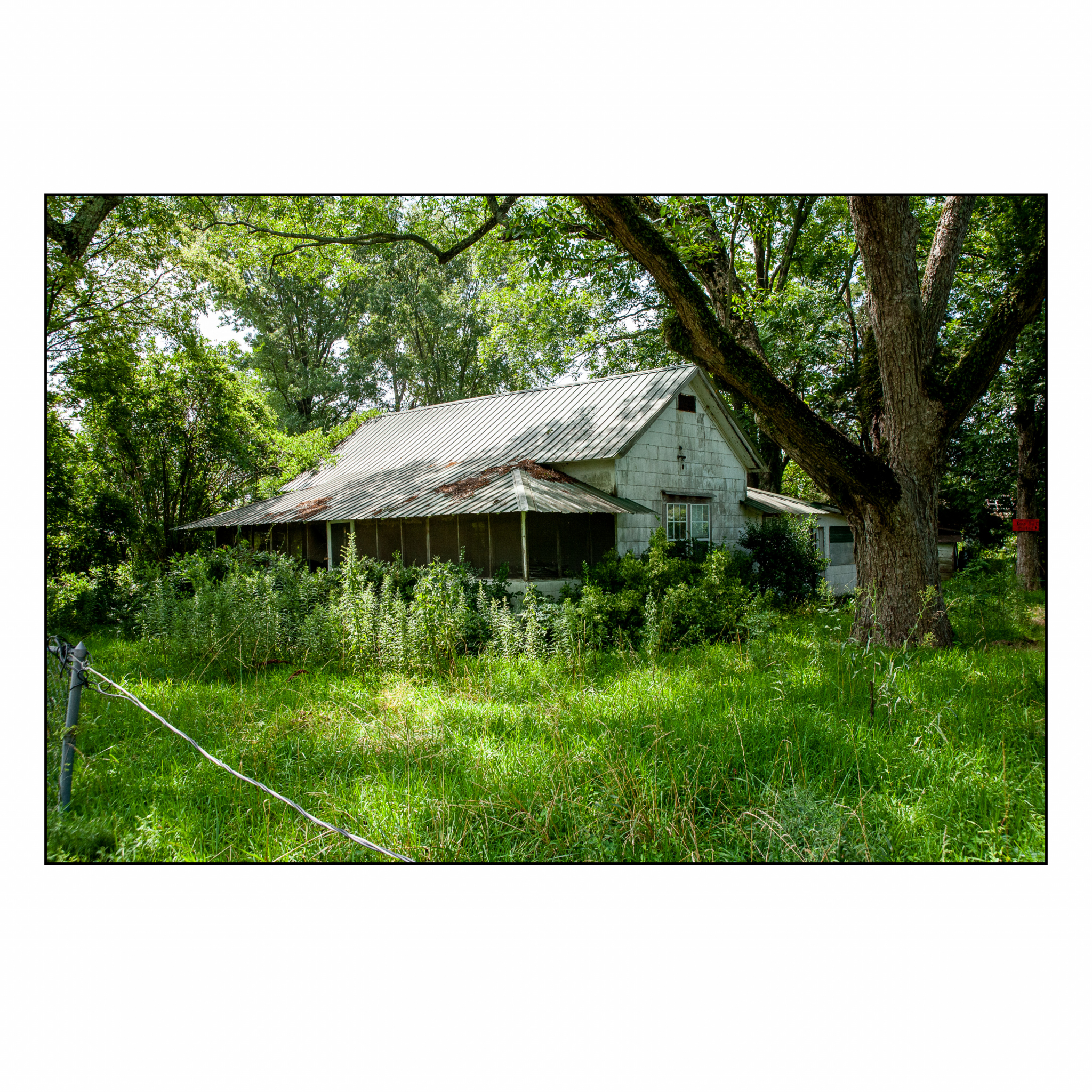 Emmett Till was kidnapped from the location seen in the historic images below. It no longer exists.  The image Im sharing is about half a mile from the original location.  On the evening of August 28, 1955. He was staying at the home of his great uncle and aunt, Moses and Elizabeth Wright, who sharecropped 25 acres of cotton on the Grover Frederick Plantation. Source:https://tillapp.emmett-till.org/items/show/13

What was:  On Saturday, August 27th 1955, Mose Wright, his three sons, the three relatives from Chicago including Emmett Till and some of the neighbors went into the city of Greenwood for some fun. The boys walked the busy streets, gazed at the nightclubs and were amazed by the large crowds of the city.  They would drive back to Money, MS and by 2am all were asleep after a big night out.  Simeon Wright and Emmett shared a bed.

Suddenly there was a loud knock at the door.  Mr Bryant identified himself saying he needed to talk the boy who did all the talking.   Another man had a flashlight and a gun. They cased the house and found Emmett Till.  They made him get dressed and took him.  They told Mose Wright, who had said he was 64 years old, “if you ever know any of us here tonight, you wont live to be 65.” Mose asked them to just give Emmett a whipping and Moses’ wife offered money for any damages Emmett had caused.

Emmett was driven away into the night.

There is a warrant for Carolyn Bryant’s arrest in relation to the kidnapping. She is still alive and the warrant has never been fulfilled. 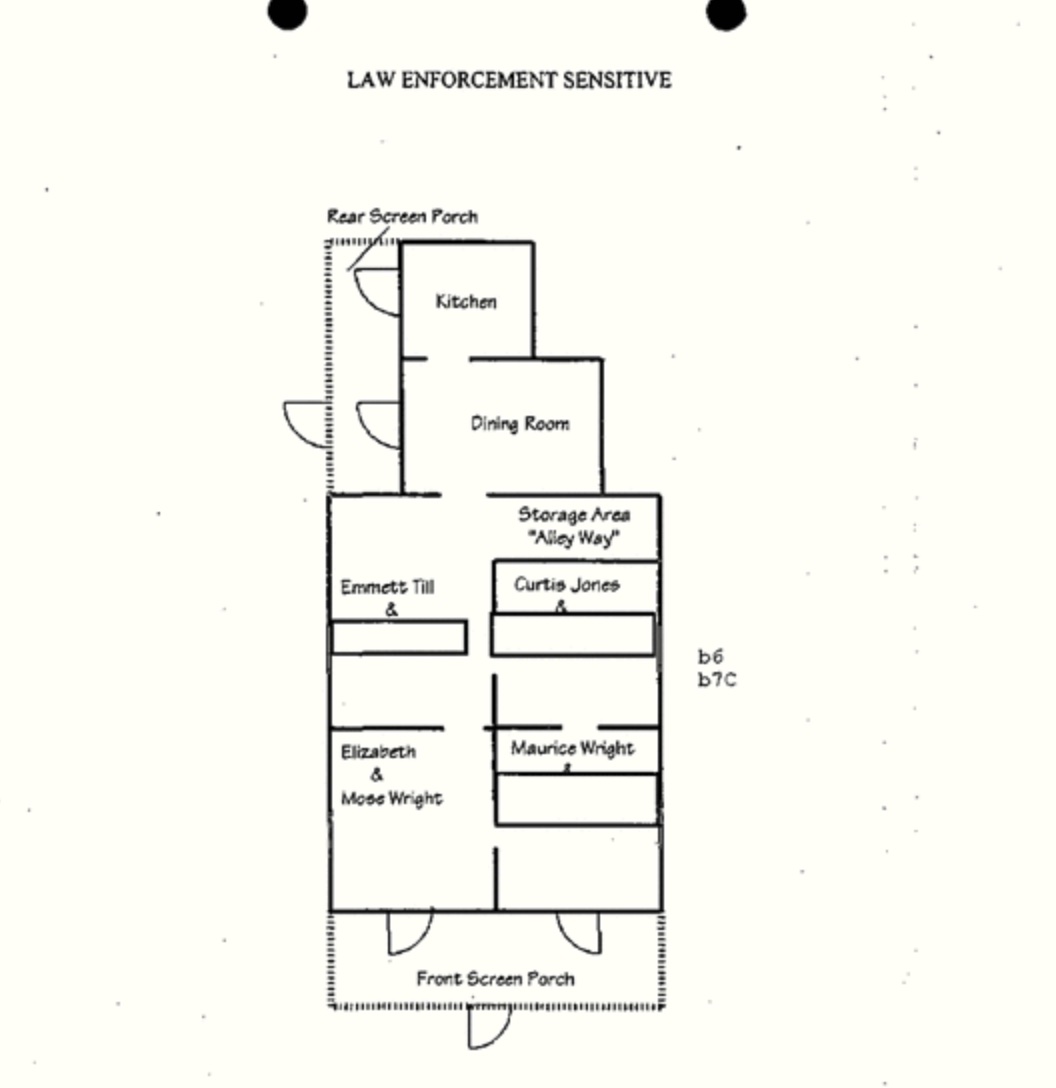 From FBI Investigation in the 2000s 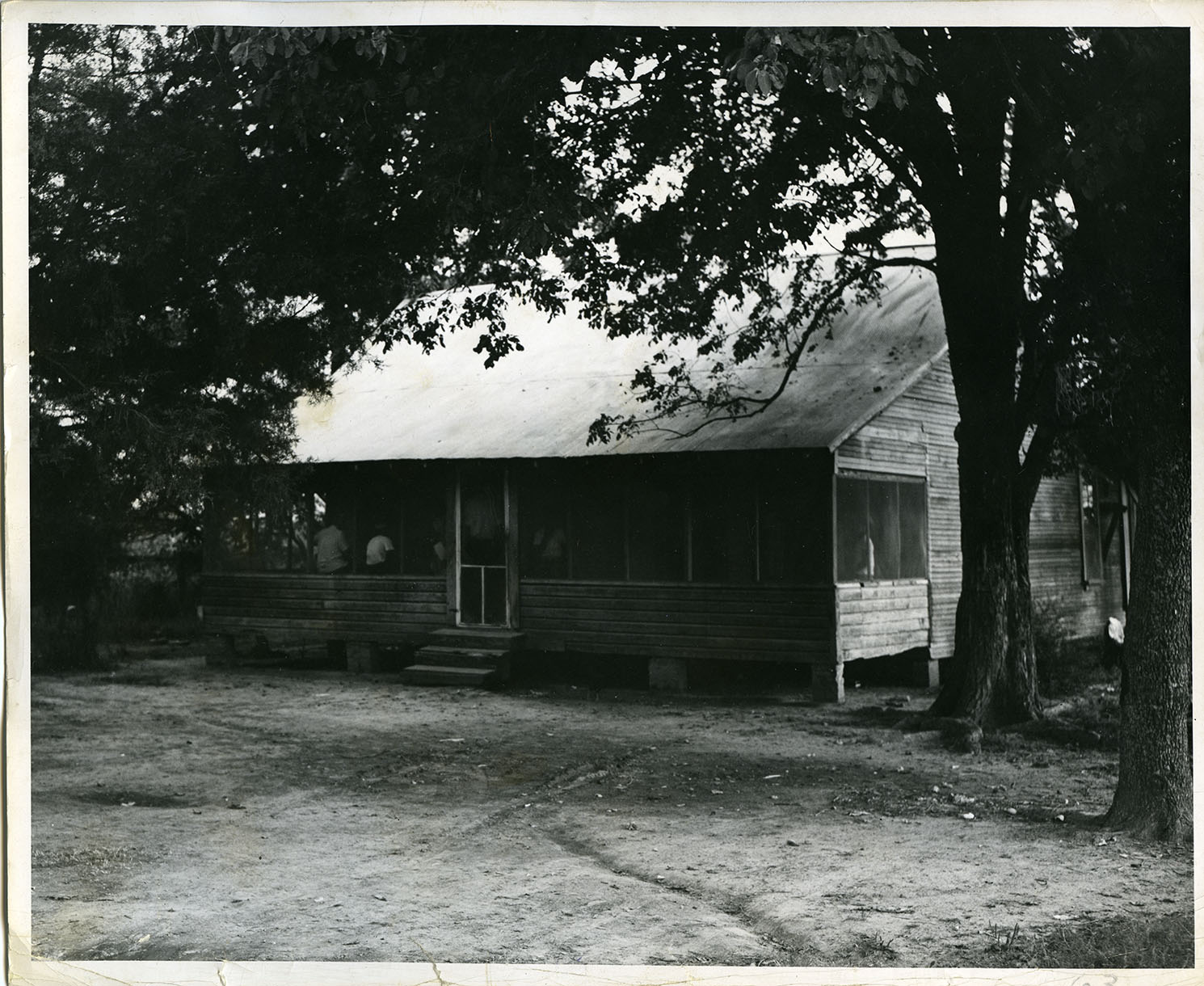 Home of Mose Wright, Emmett Till’s great uncle, where Till was staying when he has abducted and murdered. Sept. 1, 1955 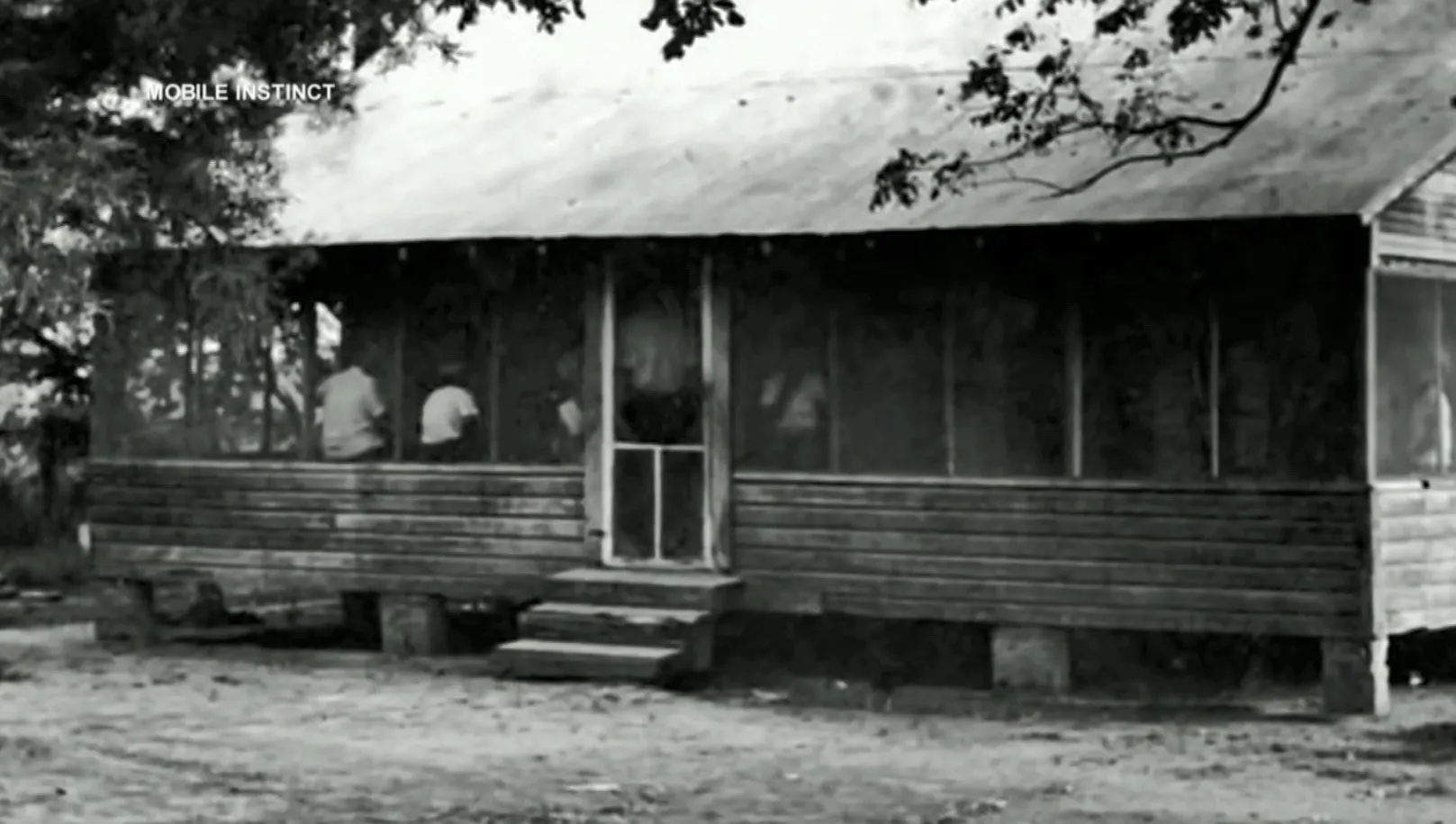 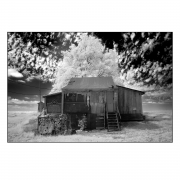 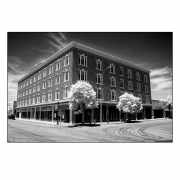 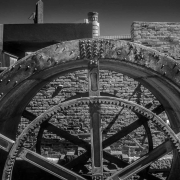 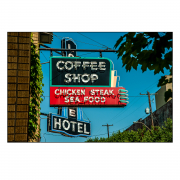 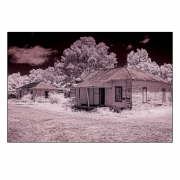