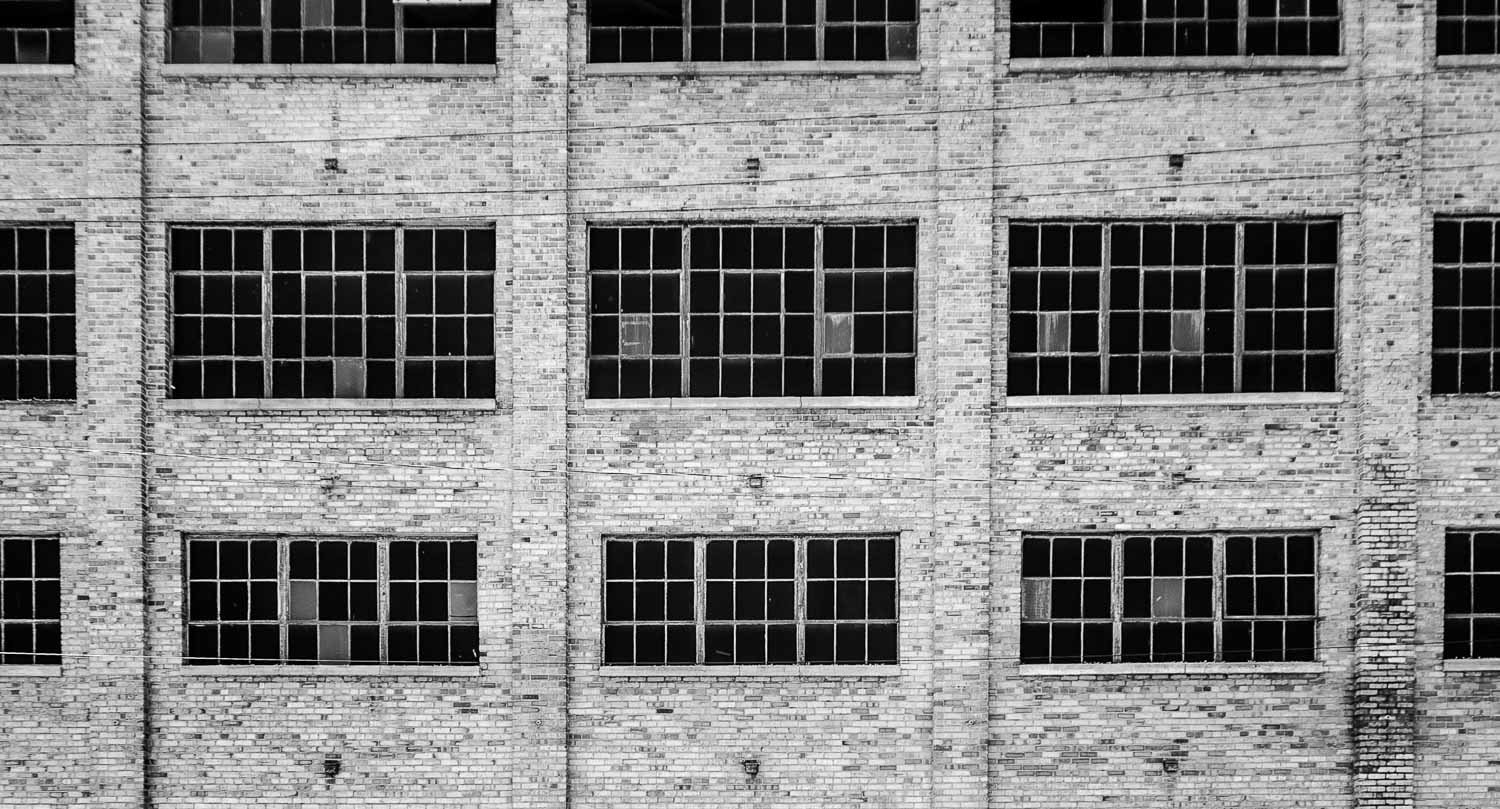 What is: Crawford Manufacturing, one of numerous buildings

What was: The area of Richmond known as Manchester (annexed by Richmond in 1910) was an industrial area developed between 1880 and 1949.  The Manchester Historical district registration notes that some 35 blocks with more than 40 industrial buildings with the earliest being the Manchester Mills, built in the 1730s. The manufacture of textiles, flour, and tobacco provided the industrial basis for the economic growth of the area. Hydropower and its position as a gateway to Southside Virginia made Manchester a transportation and industrial center in the nineteenth century.  It went on to grow as the area where things were made and industry ruled: fertilizers, steel and iron companies, Reynolds aluminum foil, cotton mills, car parts, furniture, paper and paints, coffee roasters and, of course, tobacco. At the beginning of the 20th century, local newspapers heralded the industrial success of the Richmond area. A series of industrial “trade parades” were held to celebrate the region’s commercial and industrial growth

Between 1915 and 1928 a number of buildings were constructed for the Crawford Manufacturing Company, a diversified manufacturer specializing in fabric novelties, awnings, marine textiles and automobile seat covers.

At the side of road
Scroll to top