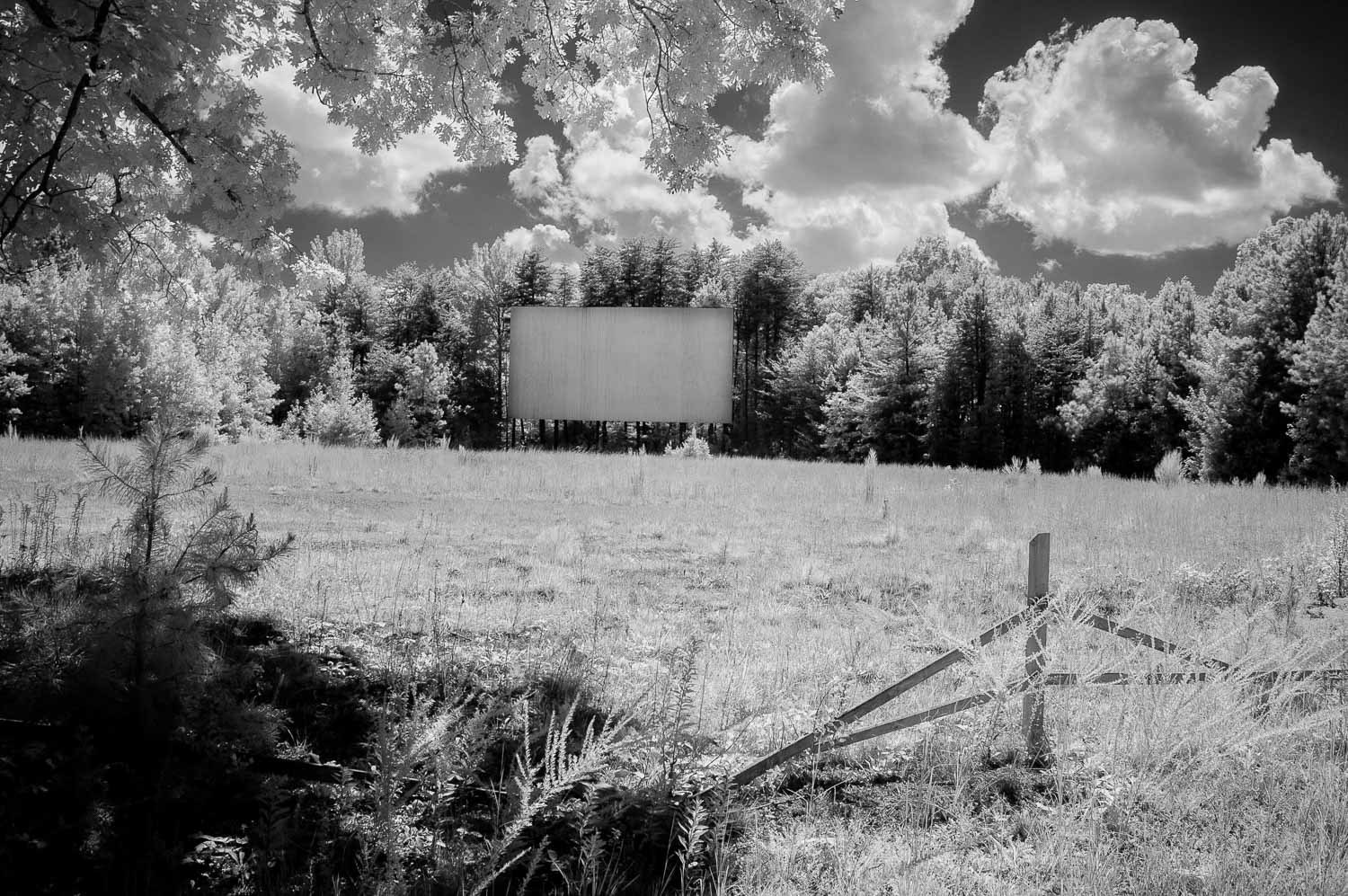 Drive In Theatre for rent.

What is: In a small town of 700 people, this Drive In theatre along the main road just outside of town is for rent.

What was: There are currently about 330 drive-in theaters that remain in operation in the United States compared to a peak of about 4,000 in the late 1950’s. In the 1980s there were fewer than 200 Drive-Ins operating in Canada and the United States.

Drive-in theatres were especially popular with the post WWII and baby boomer generation, especially in rural areas. Drive in theatres were affordable and attractive to families (older adults could see a movie while taking their children in the car with them. Some drive-ins even offered diaper vending machines). Eventually many Drive-Ins added mini golf and play areas for the children to further expand the family friendly night of entertainment. Drive-Ins were also an affordable date night.

By the 1950s those affordable date nights, combined with the privacy of the car, gave Drive-ins a new reputation — as passion pits. F

For the owners of the Drive-Ins, the cost of building and maintaining a drive-in theater was cheaper than that of an in-door theater. The decline for Drive-Ins is often viewed through the lens of the the emergence of color TV, cable TV and the advent of VCRs. Other factors include the 1970s gas crisis, inflation and increased real estate values, making the land less affordable for this kind of business.