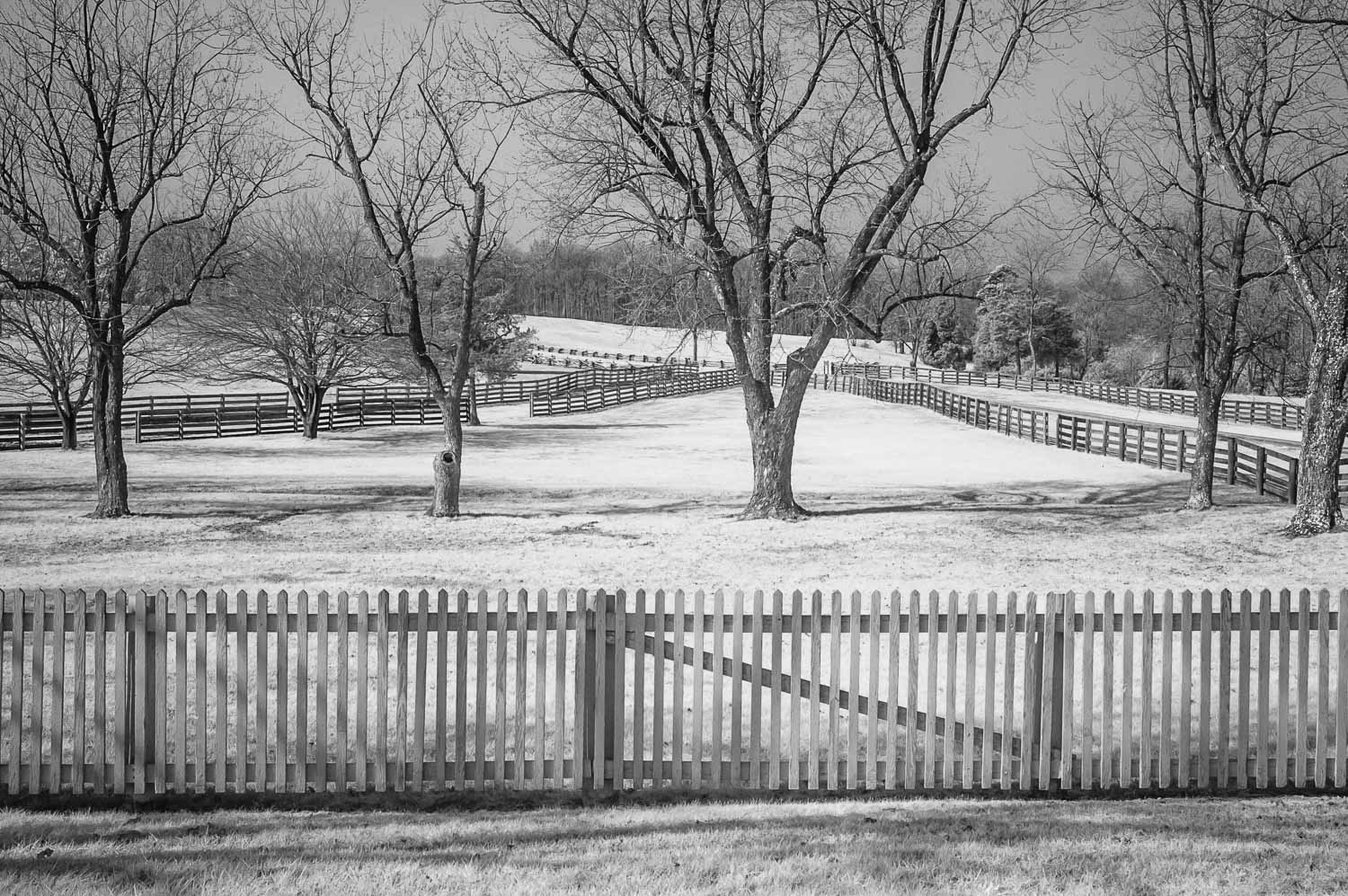 On April 8 and 9th, 1865 there were significant battles here between thousands of Union and Confederate forces, including 5000 United States Colored Troops.  Over 2 days there would be about 2000 casualties.

On April 9, 1865, the surrender of the Army of Northern Virginia took place in the McLean house (just to the left of this photo) in the village of Appomattox Court House, Virginia.  This surrender signaled the end of the American civil war.

At the surrender ceremonies, about 28,000 Confederate soldiers passed by and stacked their arms.  The terms of surrender included that the men would not be imprisoned or prosecuted for treason and they were allowed to take home their horses and mules to carry out the spring planting.   Officers were allowed to keep their sidearms, horses, and personal baggage. The Confederates  were also provided a supply of food rations for the starving army.

When the Union army started cheering the Confederate loss, General Grant had them stop…as they were all men of one country now.

The Hippodrome
Scroll to top