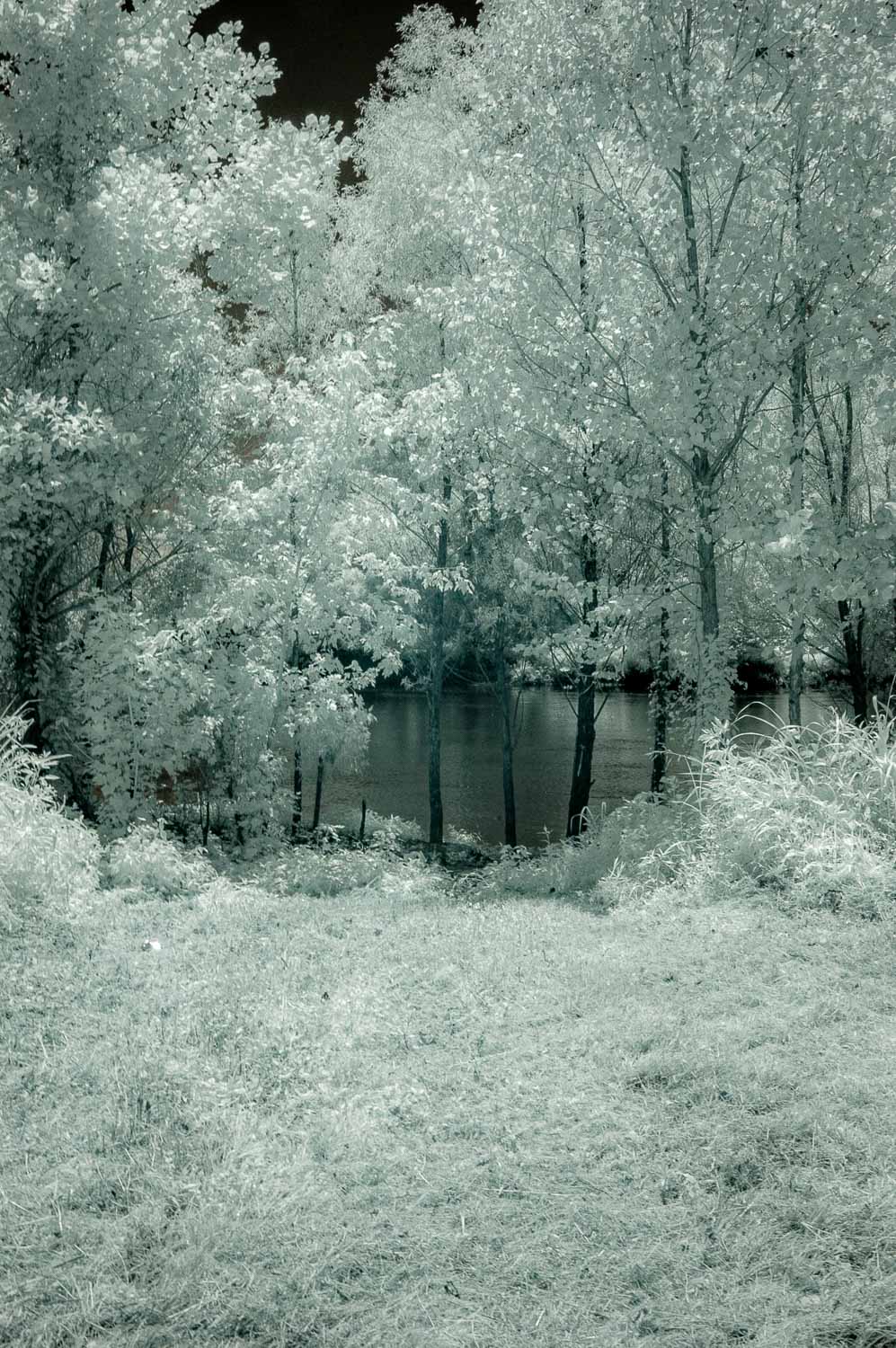 On Wednesday, August 31, 1955 — 3 days after Emmett Till’s murderers had dumped his body in the Tallahatchie river, 17-year-old Robert Hodges was fishing in the river.  While inspecting his fishing lines, he noticed something strange —a pair of legs protruding above the surface.  He went home and told his father, who alerted the authorities.

The deputy sheriff got in a boat and went into the river to retrieve the body.  As they got the body to shallow waters, the barbed wire around the neck that attached to a cotton gin fan became obvious and was what kept the body submerged. As they placed the body in the boat, part of the skull fell out on the floor.  The head had been crushed by someone or something. The stench was so strong the sheriff set off some deodorizing bombs and sprayed the corpse with a deodorizing liquid. The body was naked, badly beaten and because of time in the river, decomposed and bloated.

Sheriff Strider noted the face was cut up as if an axe had been used and there was a bullet hole above the right ear.  The left eyeball was falling out of its socket. The right eyeball was out.  Emmett’s Uncle, Mose Wright, was brought to the site and identified Emmett partially on the basis on the ring worn on his hand. At the trial, the same Sheriff would indicate that the body might not be that of Emmett Till — it was too bloated to be identifiable. In 2005, the FBI would exhume the body and carry out an official autopsy, ending speculation that the body was not Emmett Till.

Officials said the body was in such bad shape it could not be embalmed or shipped and therefore within 3 hours of discovering the body, it was prepared and ready to be buried in a local graveyard – a move meant to also bury the story. In Chicago, Mamie Till got word and demanded her boy’s body be shipped home to Chicago. She would defy state orders to open the casket and instead she showed the world what had happened to her boy.