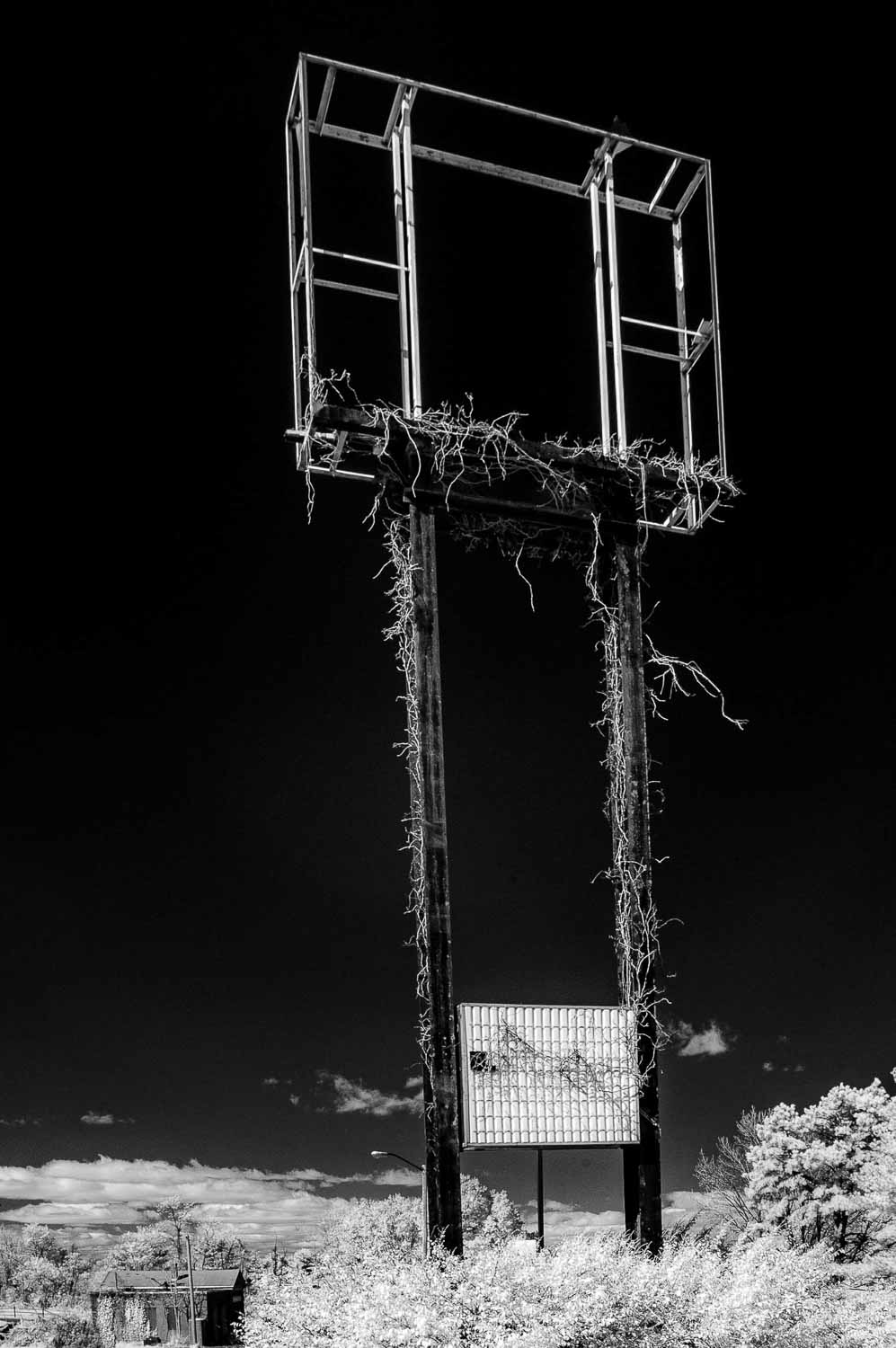 What is: Afton Mountain is at intersection of the Skyline Drive(the main road through Shenandoah National Park) and the Blueridge Parkway.

What was: The Rockfish Gap area was once the site of the Rockfish Inn which in 1818 hosted James Monroe, Thomas Jefferson, James Madison and 18 other notables who met to determine where to site the University of Virginia. The Inn’s ruins were either removed when the Howard Johnson’s was built or during the construction of Interstate 64.

In the 1950s and 1960s this area was mecca for motorists. The first roadside building, a Howard Johnson’s restaurant, went up in 1948 and a collection of services became available to the motoring public, including dining, gasoline, gift shop and lodging.

Alvin Tandy Dulaney formed the Skyline Swannanoa Corporation and purchased hundreds of acres on Afton Mountain. From 1948 until 1968 the Skyline Swannanoa Corporation focused on developing the Afton Mountain rest stop off the Blue Ridge Parkway. Alvin’s son, James took over the company when Alvin died in 1949. The development started with a Howard Johnson restaurant in 1948 and would grow to include the Blue Ridge Motel (1960) Skyline Parkway Motel (1962) and a Holiday Inn franchise (1968).

As Interstate 64 was constructed in the 1970s, a perpendicular intersection to the Blue Ridge Highway re-routed traffic and pushed the rest stop out of prominent view of the interstate. The fuel crisis of the 1970s and increase in air travel led to declining business and the Afton Mountain Empire began a multi-decade collapse driven by a decline in demand and a lack of capital improvements.  When a sign broke it was not repaired. The Holiday Inn was no longer up to standard requirements and was no longer part of the franchise by the mid1990s. The motor court’s oldest business, the Howard Johnson’s restaurant, closed in 1998 after 50 years of operation. In 2003 the Chevron gas station closed.

Last In First in