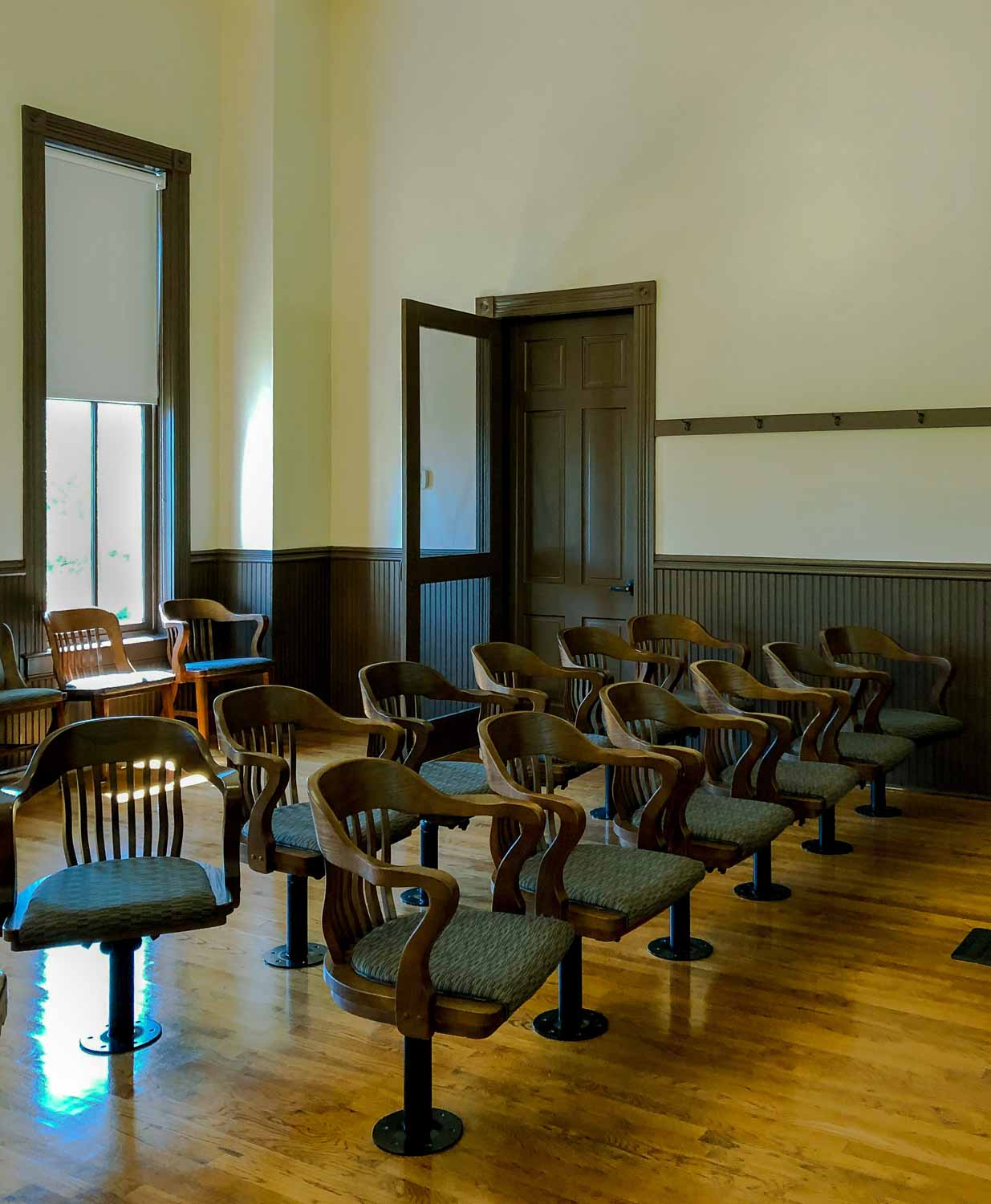 The story of the lynching of 15-year-old Emmett Till has numerous disturbing facts.  One of them is that 65 years later there has still been no justice.

The 5-day trial resulted in Roy Bryant and J. W Milan being acquitted by an all-white all-male jury. The jury took 67 minutes to reach a decision with one juror noting it would have been shorter if they had not gone for some refreshments — simply to extend the time. Black witnesses had to be spirited out of Mississippi to protect their lives.

Several months later Milam and Bryant would sell their story about the murder to a magazine – although the story they told was full of lies as they were protecting 2-5 others who also were part of the lynching. Milan and Bryant could have been tried for kidnaping. Further investigation might have found the other killers.  No action was taken.

Because of conspiracy theories put forward in the trial about whether the body was Emmett Till’s, in the early 2000s the FBI investigated the case, exhumed the body, carried out an official autopsy that put the conspiracy theories to rest.  The FBI investigation in the early 2000s also managed to find the original trial transcript which had gone missing, and they identified several of the others involved in the murder, who were dead by this time.

Roy Bryant’s wife who is suspected of being part of the kidnapping and who accused Emmett of “sexual advances” in court (which is thought to be a lie and she has sort of indicated the same) has never been charged and continues to live in Mississippi.