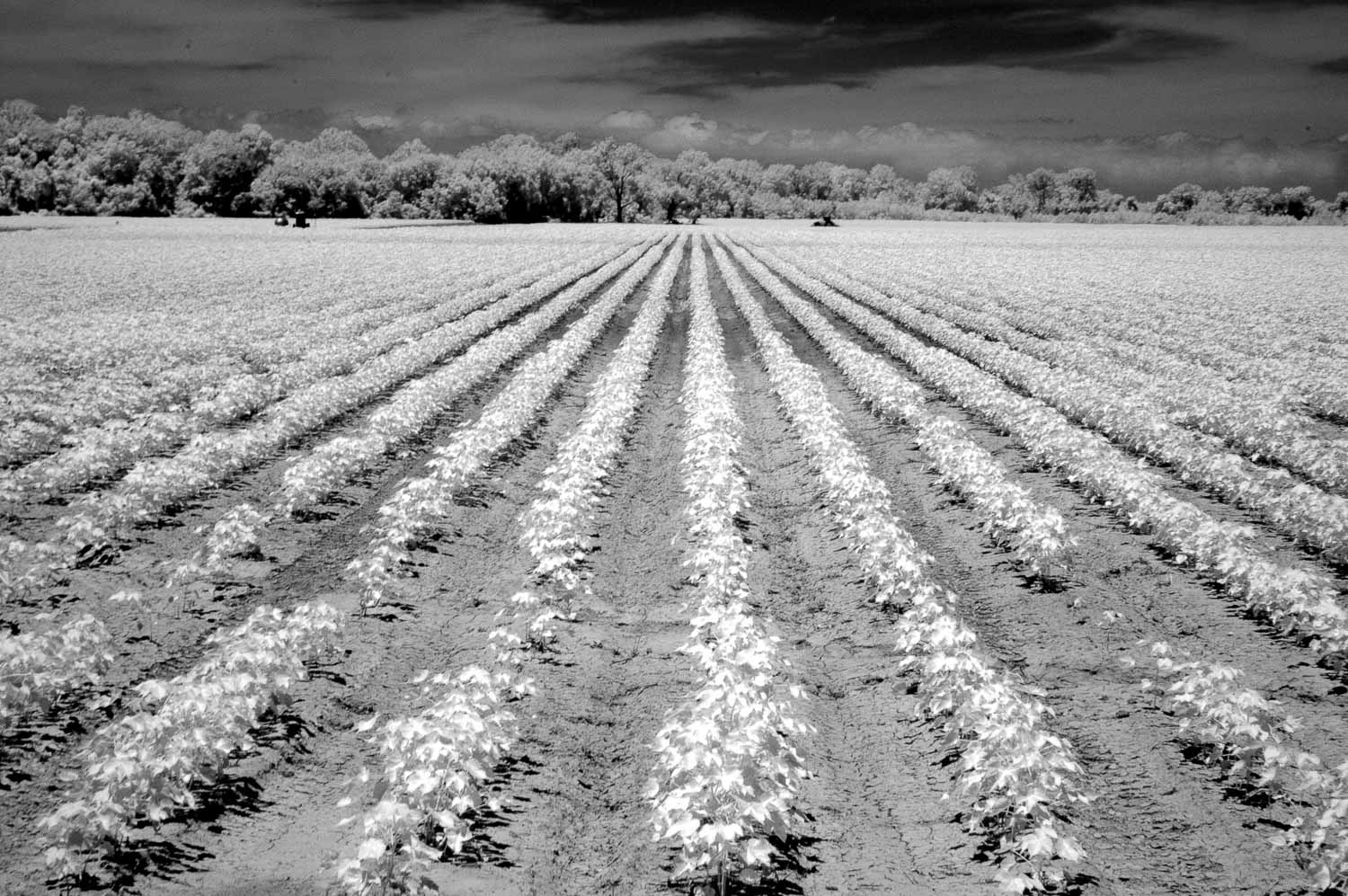 The saying “Cotton is King” had real meaning.  In the years before the Civil War—American planters in the South continued to grow tobacco and rice but cotton emerged as the antebellum South’s major commercial crop.  Cotton was one of the world’s first luxury commodities, after sugar and tobacco.  By 1860, the southern states were producing two-thirds of the world’s cotton.

The South’s dependence on cotton was matched by its dependence on slaves to harvest the cotton. Some southerners believed that their region’s reliance on a single cash crop and its use of slaves to produce it gave the South economic independence and made it immune from the effects of industrialization that were occurring in the North.

In 1793, Eli Whitney revolutionized the production of cotton when he invented the cotton gin, a device that separated the seeds from raw cotton, rather than requiring all manual labor.  The cotton gin allowed a slave to remove the seeds from fifty pounds of cotton a day, compared to one pound if done by hand.