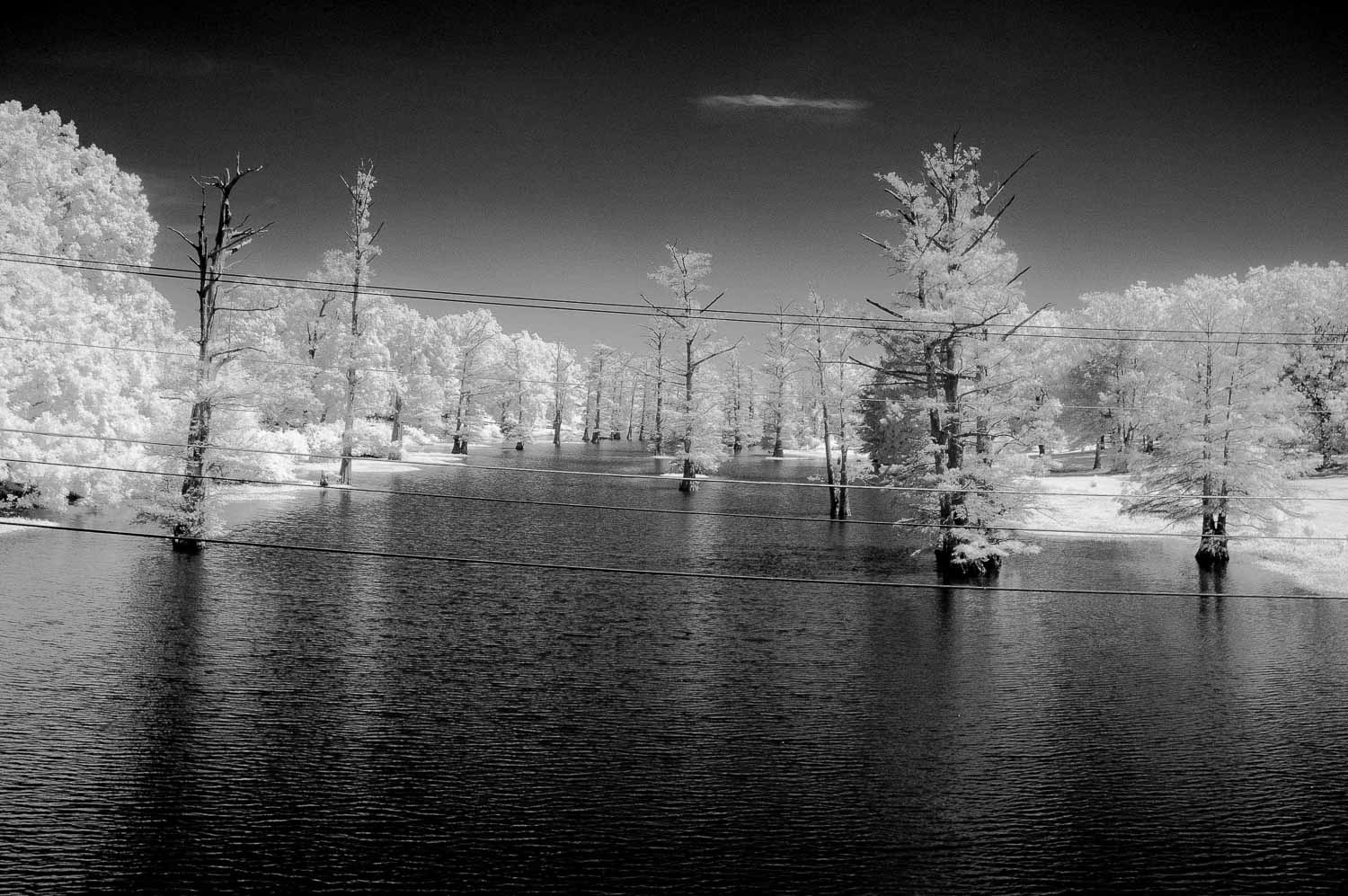 At the time of the Emmett Till murder trial, the town of Sumner was inundated with national and international reporters. Many local townspeople, happy for the business, also expressed to the Black and northern reporters that they were making too big a thing out of a local matter.  Dan Wakefield, a reporter for “The Nation” was bluntly told that this Till thing was no big deal because “that river is full of n______. ” (Source, Devery Anderson, Emmett Till The Murder that Shocked the World and Propelled the Civil Rights Movement, page 101).

Further downstream is where Emmett Till’s body would be dumped and subsequently found.  Because of decomposition of the brutally beaten body, the sheriff would tell the jury that he could not be sure it was really Emmett Till’s body, even though he was there when Till’s family identified the body based on the child’s ring.

Makes one wonder about those unknown or unheard about murders disposed in the river.