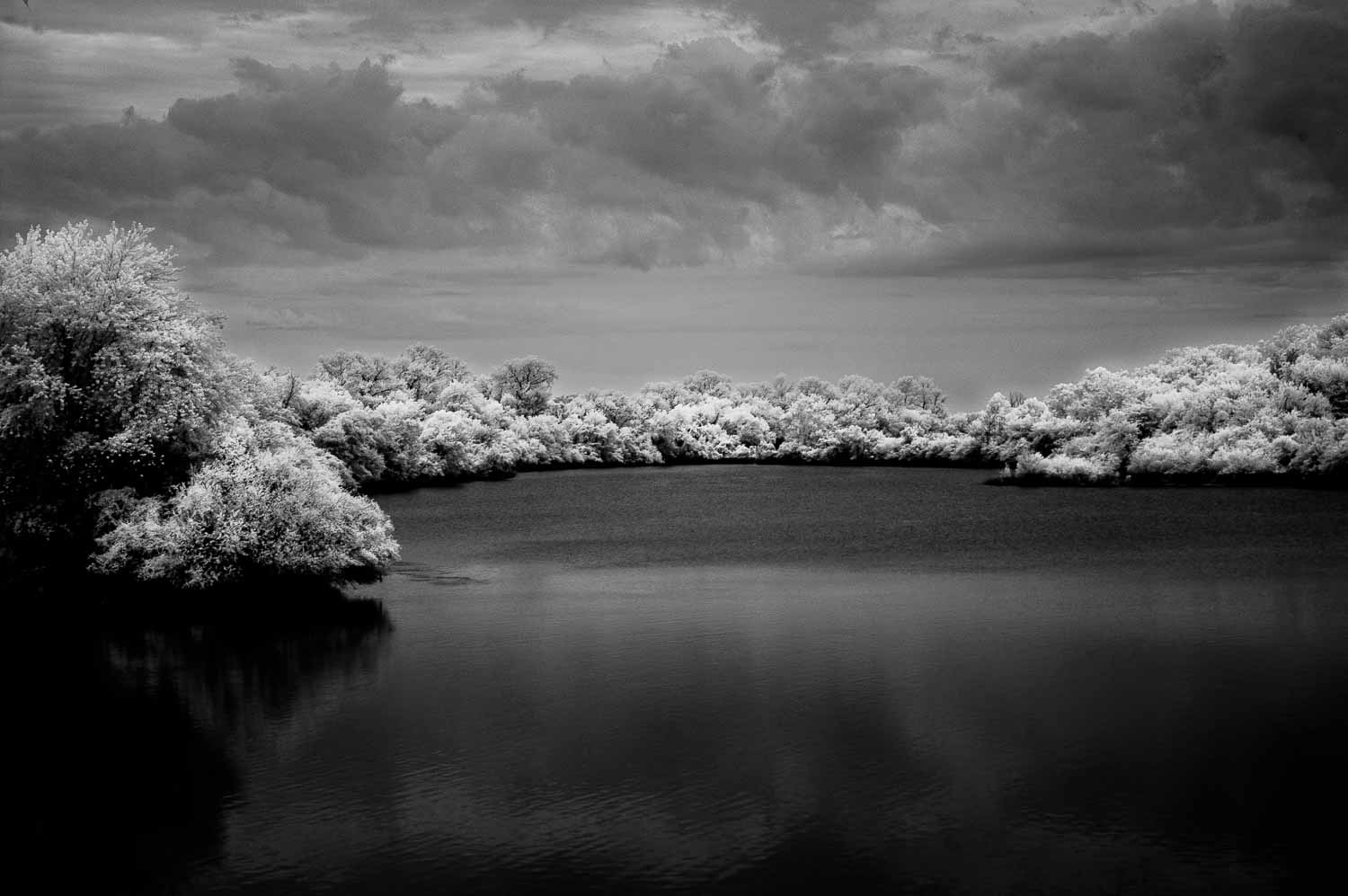 The Arkansas River from Fort Smith looking towards what is today Oklahoma.

Beginning in 1831, the Arkansas River became part of the water route for the Trail of Tears when the United States government forcibly removed American Indians from their homelands and relocated them on lands in present day Oklahoma.

Over 10,000 Native Americans died during removal or soon upon arrival in “Indian Territory.”  And then the territory was opened to settlers and became the state of Oklahoma.