Among one of the most important sacred sites to Native Americans. The tribal village would have been along the shore, with the community leaders, temples and civic buildings further at the back of the site. 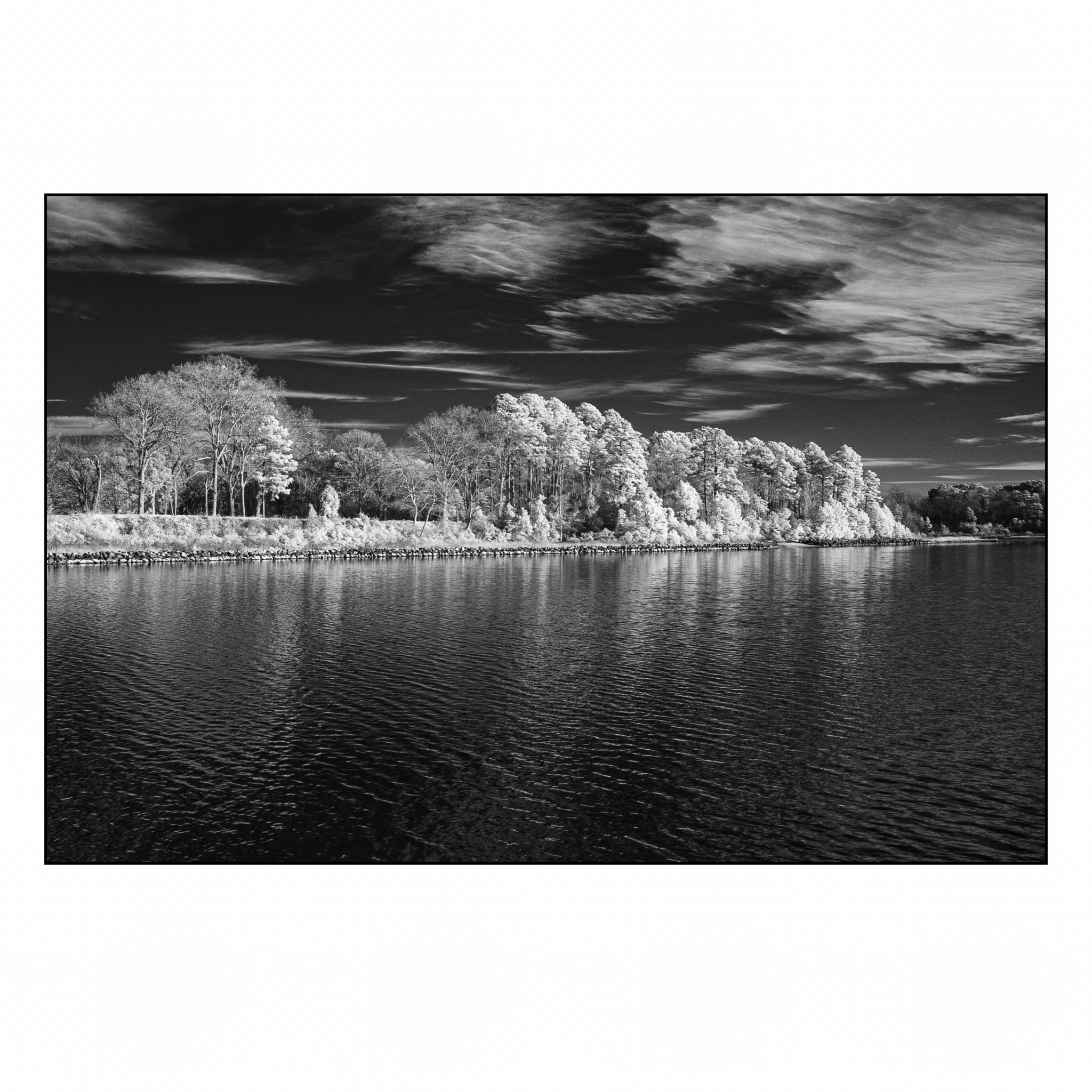 What is: Werowocomoco. It is today United States Government Property. No Trespassing. In 2016, Werowocomoco was permanently protected by the National Park Service and is administered by the Captain John Smith Chesapeake National Historic Trail.
What was: Werowocomoco (wayr-uh-wah-koh-muh-koh) is believed to have been a place of leadership and spiritual importance to American Indians as early as circa AD 1200.  The village served as the headquarters of Chief Powhatan, a Virginia Algonquian political and spiritual leader when the English founded Jamestown in 1607. The name Werowocomoco comes from the Powhatan werowans, meaning “leader” in English; and komakah, “settlement”.
When Englishman Captain John Smith explored the Bay in 1608, he documented hundreds of American Indian communities. Today, sites on his map are archeological treasures and sacred sites for tribal citizens. At Werowocomoco, Powhatan, the leader of many Algonquian tribes, lived and subsequently met on several occasions with Captain John Smith in 1607 in the earliest recorded meetings between a Native leader and the English. On one visit in 1609, the English forced Powhatan to bow so they could crown him as a ruler in Virginia.
The Native Americans were increasingly unwilling to trade and wary of English intentions. Attempts at cooperation steadily led to conflict, and Powhatan moved his headquarters farther inland. Werowocomoco soon fell silent. The land at Werowocomoco was cultivated for crops and timber from the early days of colonial Virginia, either by a single family or small cluster of neighbors. There is no indication that they maintained any direct association of the land with Werowocomoco or its importance to native and colonial history.
Nothing above ground remains of the Indian community that lived here. The rural landscape is largely intact. However, clues to the past still lie in the earth. Fields and forests at the site surround a private, single-family home, situated at the end of a long gravel road with a view of Purtan Bay and the York River beyond. Indians moved away from Werowocomoco in 1609. In the centuries that followed, Indian heritage was both neglected and suppressed. Source: National Parks Service.
Watch the video here: https://www.nps.gov/cajo/planyourvisit/werowocomoco.htm 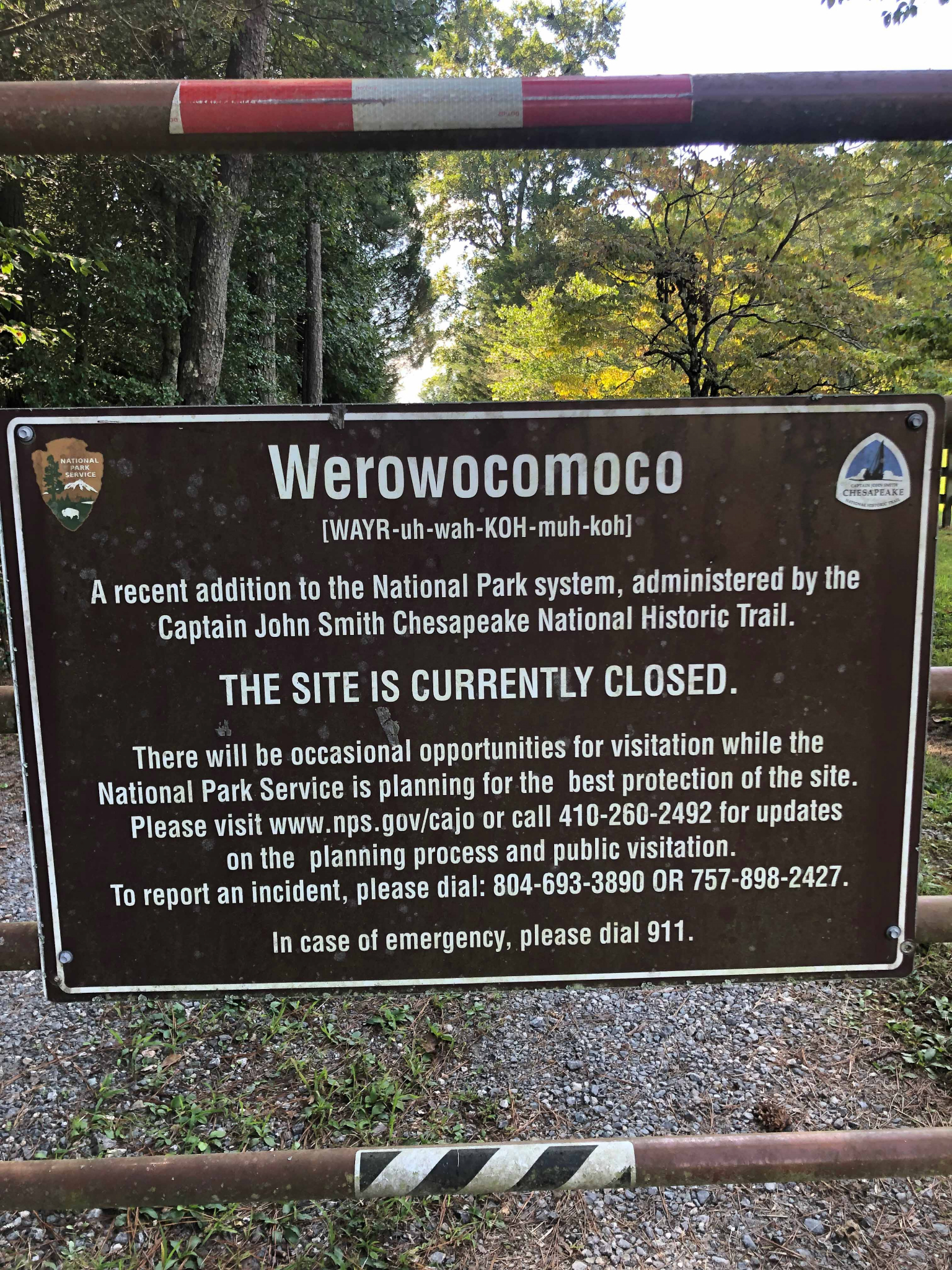 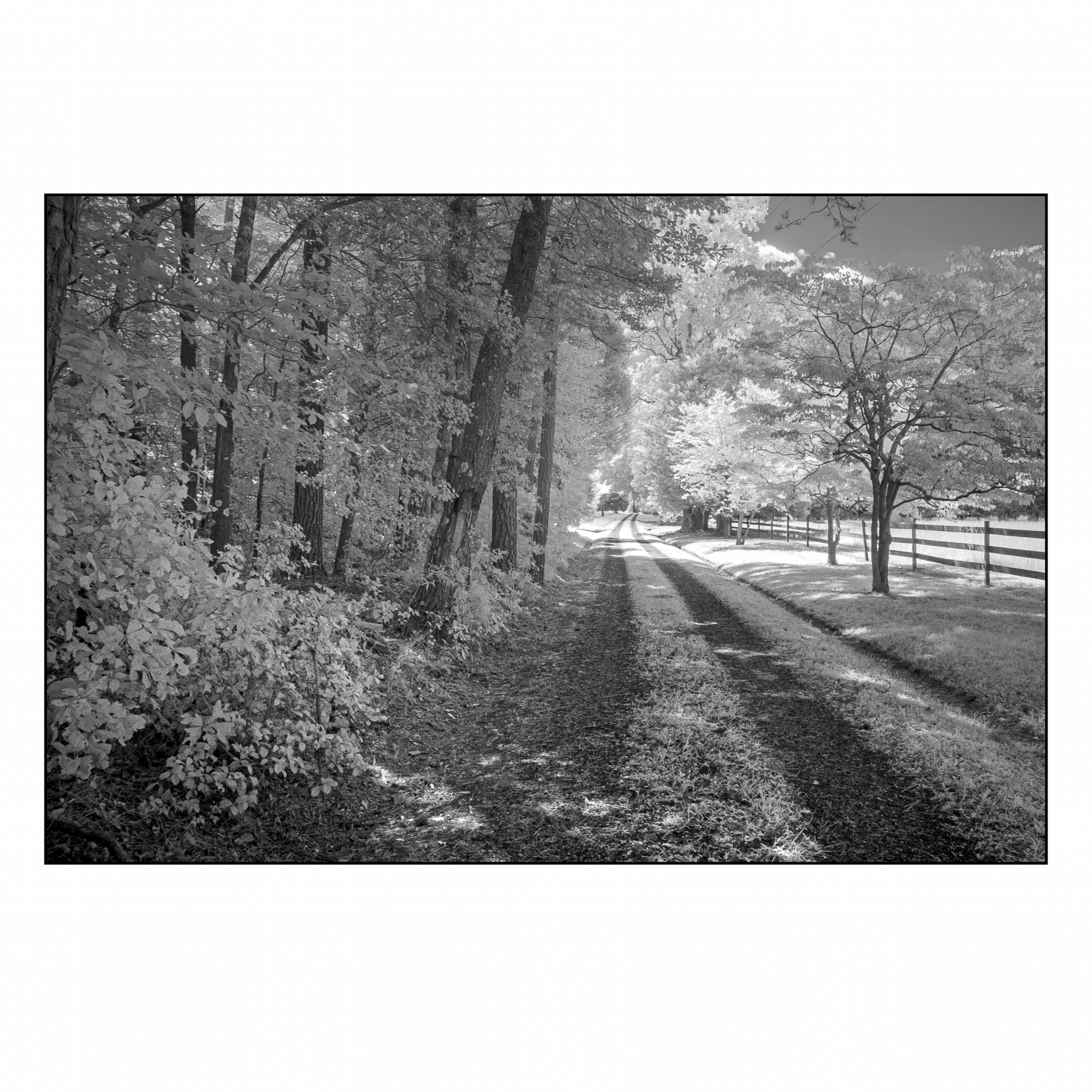 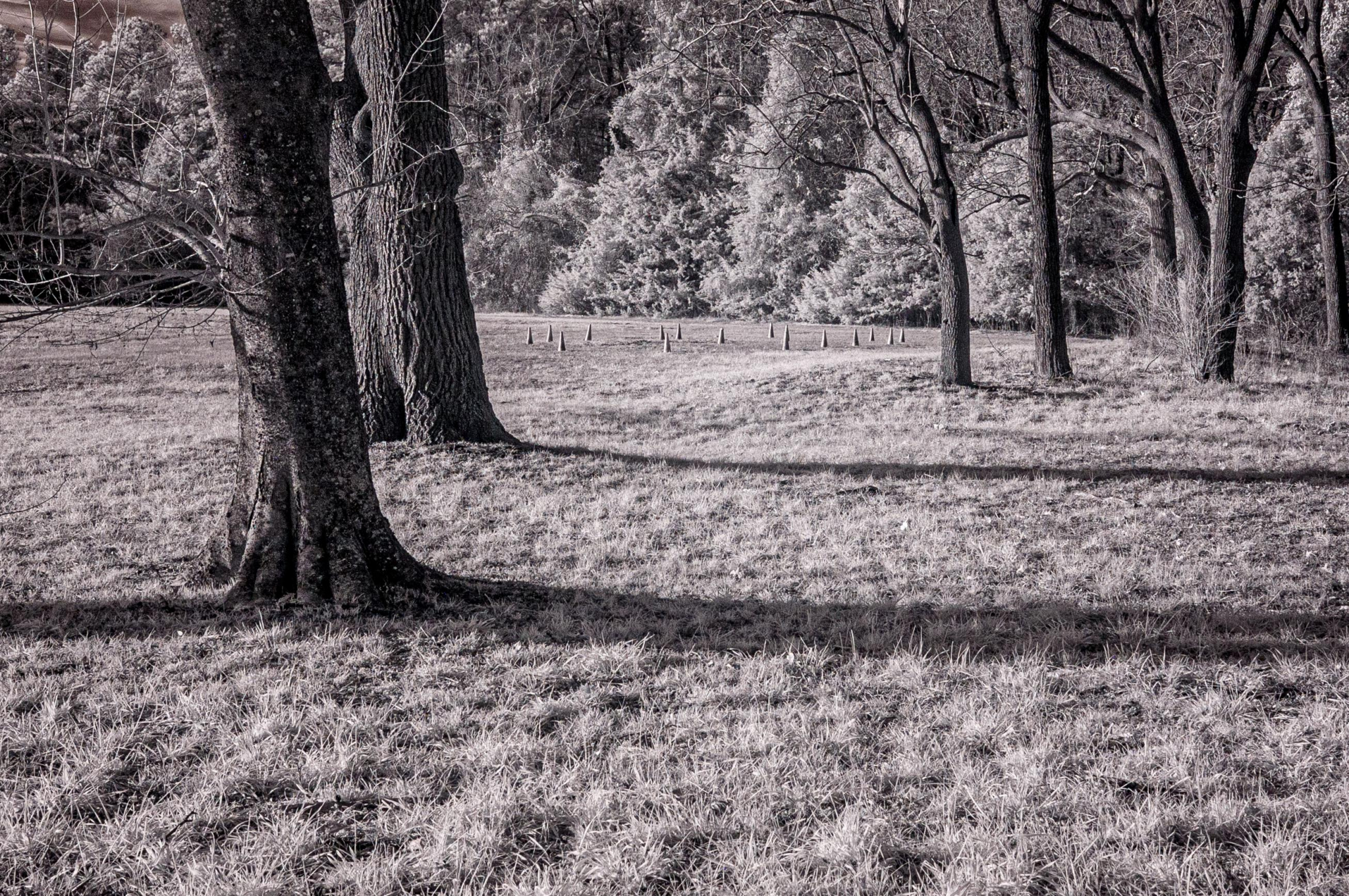 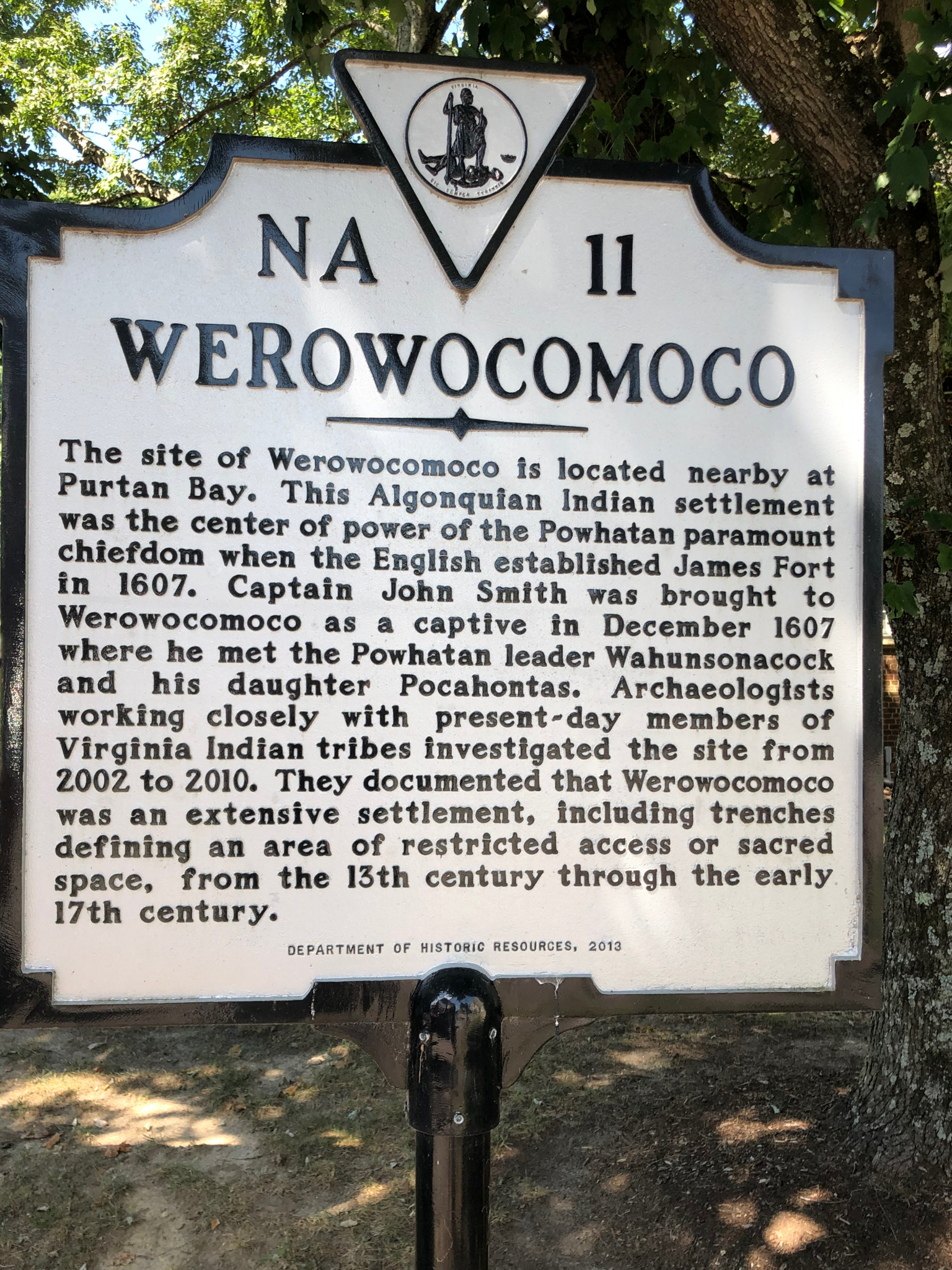 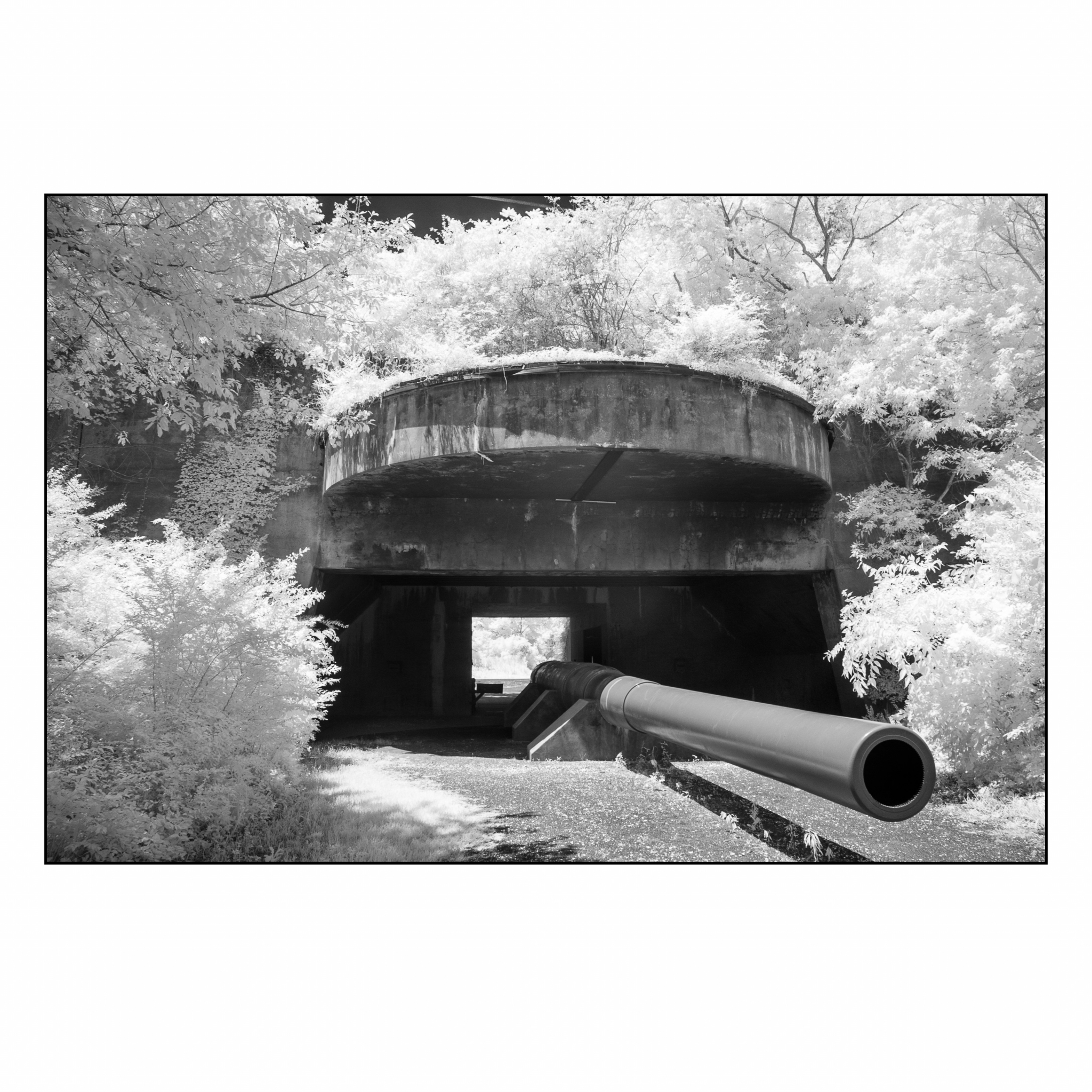 What is: World War II Protection as you are taking a walk in a wildlife preserve on the Eastern shore of Virginia — a haven for millions of songbirds, monarch butterflies and thousands of raptors with views of the Chesapeake Bay.

What was: a strategic location at the mouth of the Chesapeake Bay that during World War II included large bunkers that housed 16-inch guns designed to protect naval bases and shipyards in Virginia Beach and Norfolk.