Painting and photography have always had an interesting relationship. In the earliest years of the camera, there was a debate about whether photography was an art form or merely a tool for recording the real world.  That debate centered around the fact that paintings are created by people and represent their expression of humanity.  Photography is from a machine, capturing real things devoid of that human and artistic expression.

Tom Wolff, the writer, once noted “It was the unspoken curse of the medium, which went: “Photography is not really creative.” Naturally no painter would be so gauche as to say publicly that photography was not an art form. Nevertheless, there was an unuttered axiom: “Painters create, photographers select.”   While many painters were critics of photography, at the same time, they were using photographs as the basis for creating their paintings.

On the other side of the story, when photography was invented in Paris in the 1830s, the artist Paul Delaroche stated that the invention of the camera meant painting was dead.   While painting has never died, it certainly has moved away from realism and created new ways to look at the world, such as impressionism, cubism, surrealism, abstraction and more.

Pictorialism: As a part of this debate, in the late 1800s and early 1900s, the photographic movement of pictorialism emerged. Pictorialism placed beauty, tonality, and composition above creating an accurate visual record.  Proponents used a range of camera and darkroom techniques to produce images that allowed them to express their creativity, utilizing it to tell stories, replicate mythological or biblical scenes, and to produce dream-like landscapes. Through their creations, the movement strove to elevate photography to the same level as painting and have it recognized as such by galleries.

An example of pictorialism with its soft focus, “Spring Showers, the Coach”, by Alfred Stieglitz, 1899-1900

Photorealism: In the 1960s and 1970s the tables flipped with the painters moving towards photography.  The artistic movement photorealism — a genre of art that encompasses painting, drawing and other graphic media, in which an artist studies a photograph and then attempts to reproduce the image as realistically as possible in another medium.  It evolved from PopArt and as a counter to abstract expressionism. 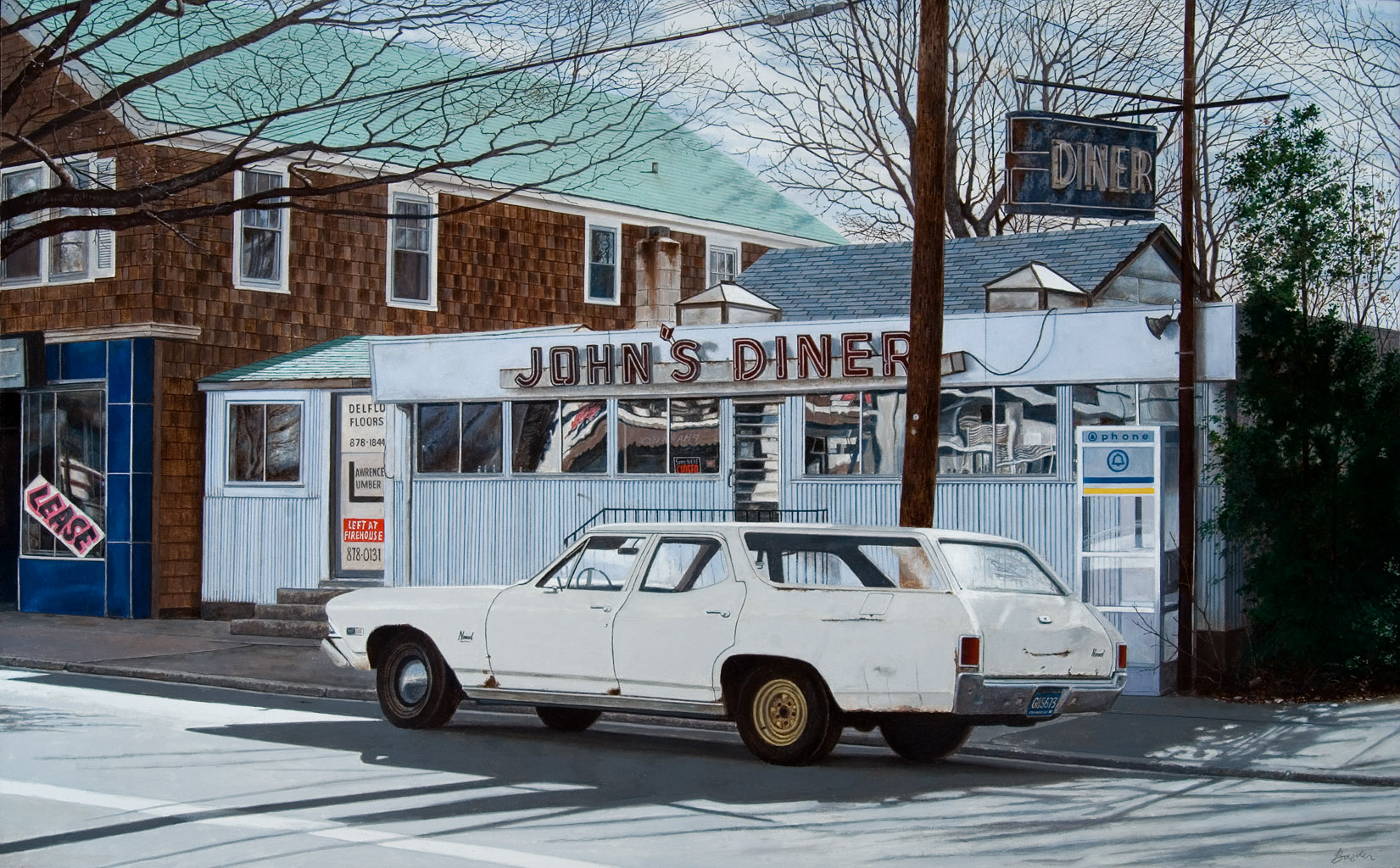 Hand Coloring Along the way there was also handcoloring or Painted photography.  It began in the 19th century as a way to infuse life and reality into banal black-and-white images before the advent of color photography. The so-called golden age of hand-coloured photography occurred between 1900 and 1940 due to increased demand for hand-coloured landscape photographs.  When it’s used today, the process actually makes photographs less realistic, in the sense that the image drifts further and further away from the idea of the photograph as an objective document. The paint imparts tactility and subjectivity onto the fixed image, while altering notions of time and narrative.

Paint by Photographs:  I thought about all of this ebbing and flowing between painters and photography when I ran across “Paint Your Life” – an online service where you upload your photograph, choose a style (oil, charcoal, water color, etc) and an artist and end up with a painting of your photograph. It is especially promoted for portraits.   I then googled “turn photo into painting” only to find more than a dozen such services, some as free apps for your phone. I guess I shouldn’t have been surprised since photoshop has filters that can change a photo into a painting like image…and sometimes you can just take a photo that looks like a painting (click images to see full screen and examine effects more fully). 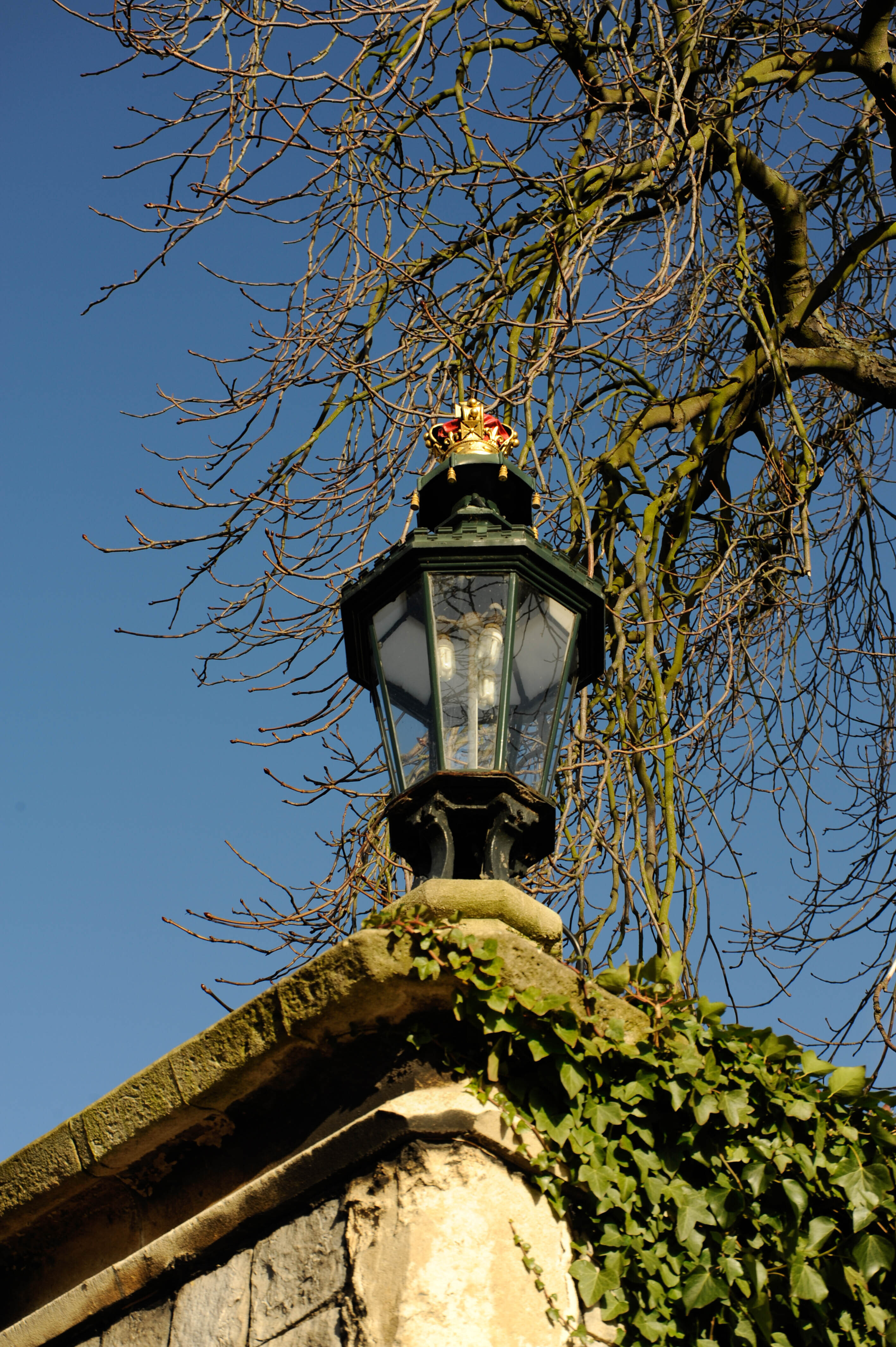 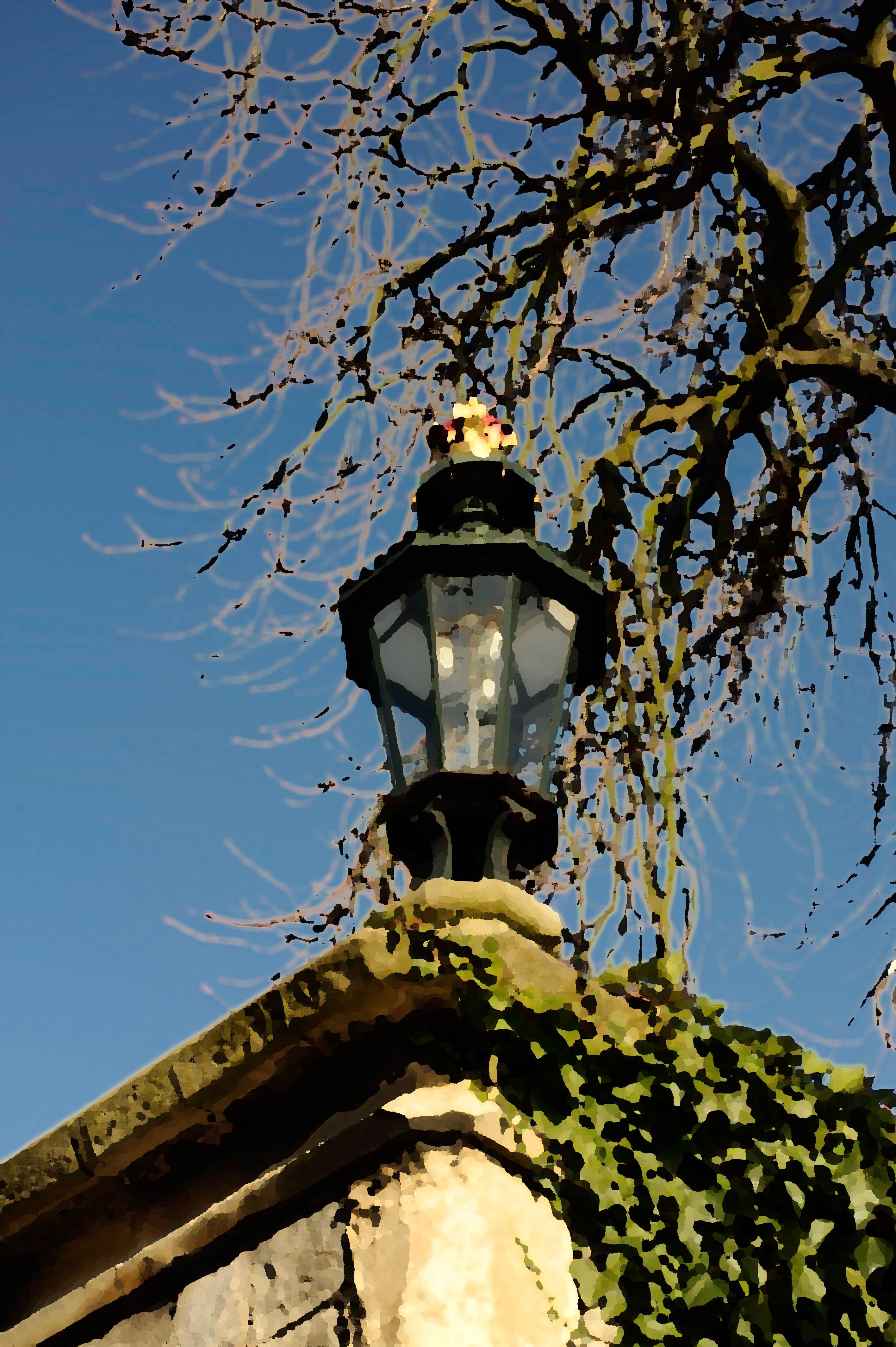 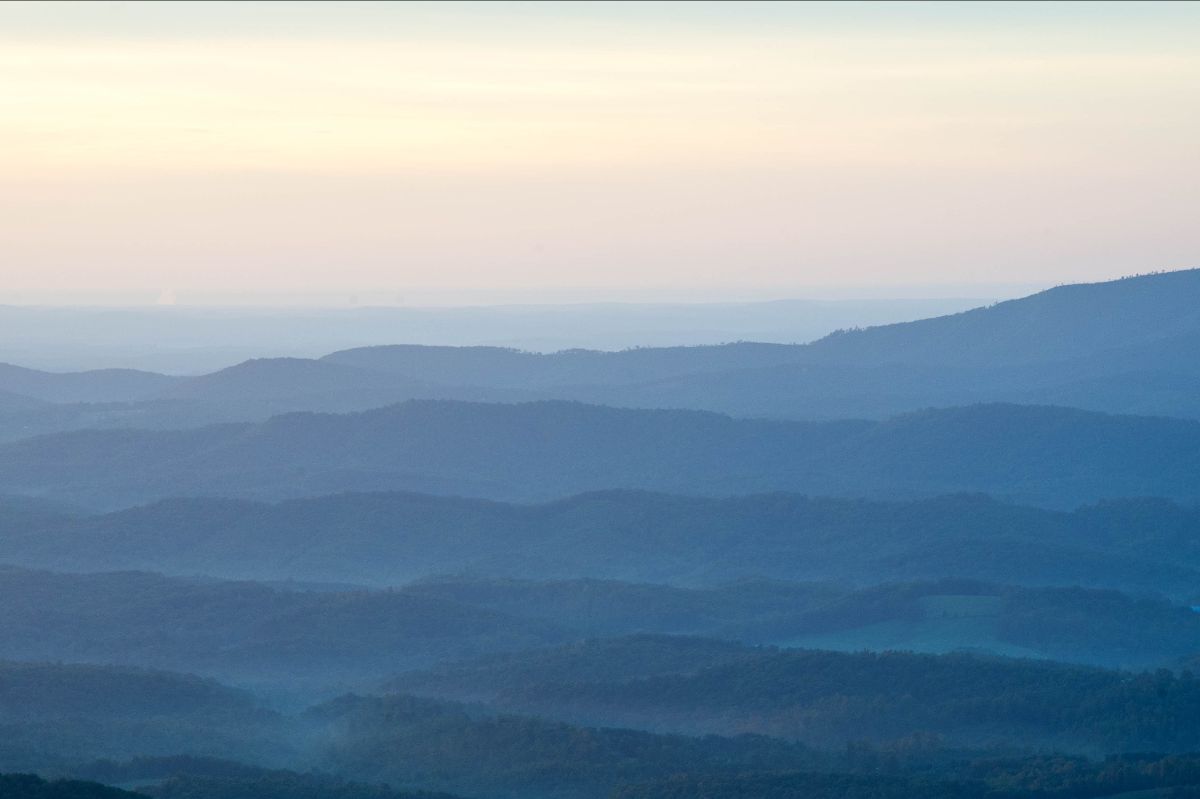 It is interesting how these iterations of artistic categories and distinctions ebb and flow and merge over time.  It’s another story about how categories can be helpful but limiting. It’s also a story about how the arts and the various disciplines share and grow though their connections with each other.

Photography, not soft gutless painting, is best equipped to bore into the spirit of today – Edward Weston, Photographer

Excerpted from my monthly photo newsletter.  You can preview them and subscribe here.